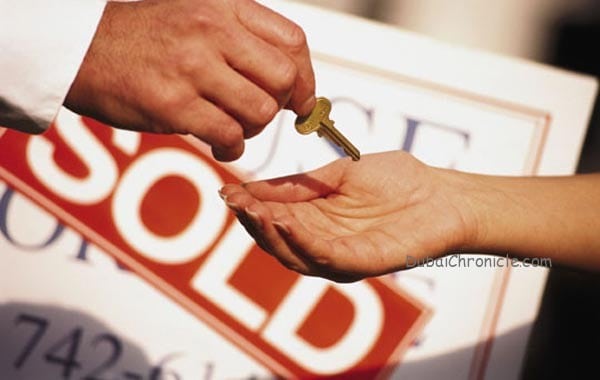 Rentals and Sales not to be affected by Ramadan

Sales activity has been picking up again in 2017, with Dubai reporting a 45% surge in the value of transactions in the first quarter versus a year earlier, while agents seem optimistic that current prices will prove too tempting to resist for the many investors currently sitting on cash.

That momentum will be little affected by Ramadan, which will begin around May 26 this year. Many industries slow down during the Muslim holy month – few conferences are held, music entertainment takes an extended breather and daytime dining is largely off-limits – but the volume of real estate sales and rental enquiries barely change, as propertyfinder data shows.

Ramadan has fallen during the summer months over the past four years. Many naturally assume that this will be a quiet period, but online searches and enquiries on property classifieds propertyfinder indicate in fact the opposite. Due to the heat and the shortened working days, people spend more time at home, and have excess time to search online. Consumers are spending more and more of their free time browsing the web on their mobiles, tablets, laptops, desktops and even their Smart TV’s. Even when people are shopping at malls, socialising at friends’ houses or travelling, they remain connected.

January and February are peak months, with daily enquiries 11-23% above the average for the site. Activity then slows slightly from April to July – a period that includes Ramadan, although the holy month itself does little to alter property hunters’ behaviour. Sales enquiries rebound from August, a time when families are preparing for the start of the school year and many new residents arrive, according to propertyfinder data.

The peaks and troughs of sales enquiries are gentle, however, indicating strong year-round demand for UAE property. For example, from January 2016 to April 2017 there was only one month – January last year – where the number of enquiries varied by more than 20% from the average. In all, one-in-every-two months recorded enquiry numbers within 10% of the mean, showing consistent interest whatever the season.

While property inspections decrease due to the heat or due to people being out of the country during summer, those that do attend viewings, tend to be far more serious about their search. Either they are hard negotiators looking for seasonal deals or they are customers who have a time limit on their move. The fact that summer coincides with the end of the school year, adds to this urgency as many rental contracts coincide with the school year, particularly villas and larger apartments that are often occupied by families.