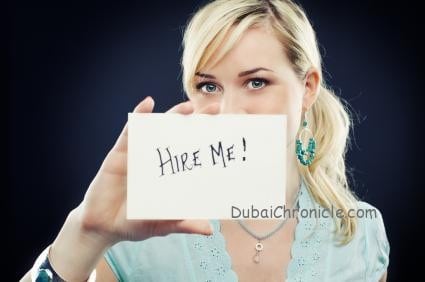 Hiring activity in the GCC region is expected to sustain at the current levels for the next 6 months, reveals Naukrigulf Hiring Outlook. The expectation of new jobs creation by 49% recruiters is similar to the sentiment 6 months ago where 51% recruiters predicted the creation of new jobs. The survey was conducted among 176 recruiters with a mix of employers and consultants.

In the last 6 months, improvement in the talent availability was seen by 61% recruiters as compared to 60% in the second half of 2016. 67% of the recruiters find Asians more difficult to hire as compared to other nationalities.

Among the experience levels, recruiters find hiring candidates with 3-8 years of experience the most challenging.

Tarun Aggarwal, Business Head – Naukrigulf.com, said “Recruitment activity is expected to remain stable in the coming months. We expect certain sectors like Services and Healthcare to increase their headcount in the first half of 2017. Overall, we are seeing a trend of reduced attrition with moderate growth in salaries. We see this as a sign of stabilization in the job market.”

According to the data, Banking & Financial Services is the leading industry where maximum jobs creation is expected to happen, followed by Construction and Hospitality.

81% employers gave out pay hikes under 10% this year as compared to 39% employers giving out similar increments last year.

Methodology: The Naukrigulf Hiring Outlook Survey is a half yearly survey which gauges the hiring sentiment of companies and consultants in the Middle East market and covers a plethora of sectors. This survey is conducted twice a year and gives a clear outlook about the employment opportunities in the market and throws light on increments, job opportunities and attrition levels. It is conducted via email sent out to the recruiters registered with Naukrigulf.com. The results are compiled using statistical and analytical techniques.