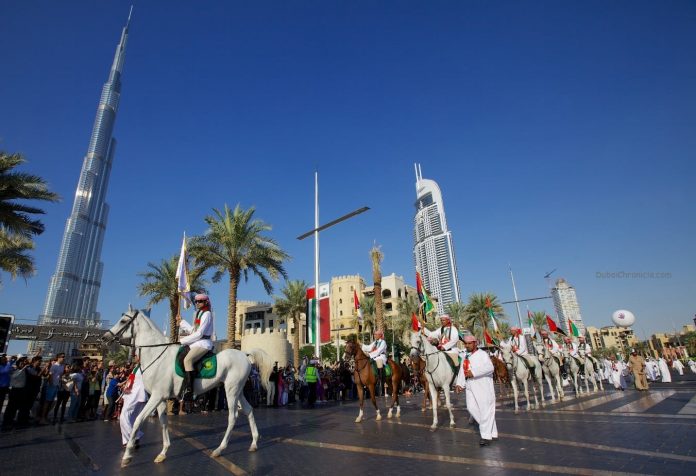 Chicago is the world’s most fun city to live in, while Melbourne comes in second, Lisbon third and New York fourth, according to the Time Out City Index. 20,000 people in 18 cities worldwide were asked over 80 questions to measure their cities’ food and drink scene, inspiration, vibrancy, community, sociability and affordability.

Chicago came out top in this research by Time Out, the trusted global brand for inspiring and enabling people to make the most of their city, because of its superb restaurant and bar scene, strong community feel and affordability. It’s the best city to have a friendly chat with a stranger, go on dates and for a great work-life balance.

Melbourne claims second place overall, but beats all other cities when it comes to inspiration and quality of life. 58% find life easy and three quarters of residents love living there.

Lisbon, number three, is the world’s most sociable city. This is the place to make friends and find love and where people feel the least lonely. Lisbon, alongside Mexico City, is also the cheapest city for a night out (average cost of $34, vs $118 in Miami and $119 in Dubai).

New York is fourth in the Index, but it’s the most tolerant, dynamic and exciting city. Unbeatable for latest culture – think arts, nightlife, style, music – there’s always something new to do (say 82%). It’s no surprise that New Yorkers go out the most (6.4 times a month). But this is also where less than one in ten find it easy to live and finding love is hard: it’s the city with the toughest dating scene (3% like it, vs 42% in Mexico City).

Lisbon might be the best city for love, but Paris lives up to its amorous reputation as people have the most sex (1.6 a week vs 0.6 in Tokyo). In Singapore people cheat on their partner the least and Mexico City is number one for affairs and Miami for threesomes.

Barcelona is the hotspot for a tipsy lunch and for sex in the office, despite having the shortest working hours (38 hours a week). Madrid follows with 39 hours but is the least happy with their work-life balance. Dubai clocks up the longest working hours (47 per week) which might be the reason that friends are mostly made through work.

London, praised by residents for its vibrancy, tolerance and culture, is vying with Sydney for the title of the world hangover capital and one-night stand hotspot.

Tokyo and Paris are the most cultured cities; in no other city do residents go to the theatres or museums more (28 times a year vs 16 in Hong Kong and Miami). Nightlife is king in Madrid where people go clubbing twice as much as people in other cities.

Making friends is the hardest in Dubai where people have the smallest number of good friends, whereas Sydney has the biggest (9 vs 17). Miami and Sao Paolo residents claim on average 756 and 681 social media friends respectively (Lisbon 119). People in Hong Kong connect most often with friends online but are the least likely to know their neighbours, and Kuala Lumpur is most likely to use dating apps (19%).

Mexico City and Sao Paolo take the crown for the longest commutes (over 45 minutes daily vs 27 in Lisbon).

Sarah Bartlett, CMO of Time Out Group commented: “If there’s one thing that Time Out really knows and loves, it’s cities. We’ve been dedicated to discovering their best bits for many years. With our first Time Out City Index we started to also document urban life around the world and we found great insights: for food and culture, Chicago and NYC are buzzing, Lisbon is the place to find love and Londoners love the capital’s vibrancy, tolerance and culture.”