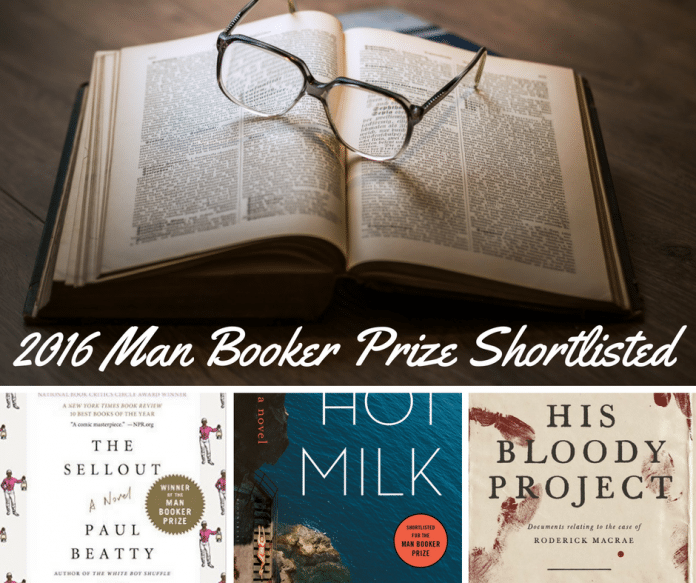 Do you love the art of literature? Do you crave to discover new authors? If you are searching for extraordinary books to grasp your attention, we have have found them.

Dubai Chronicle’s editors have come up to a few inspiring recommendations carefully selected amongst the 2016 Man Booker Prize finalists. The winner is “The Sellout” by Paul Beatty which is available in all reading formats on Amazon. The Man Booker Prize for outstanding books was established in 1969. The winner and the shortlisted authors are guaranteed a worldwide readership plus an increase in book sales.

tells of a grown up in isolation black man, whose struggle to solve America’s racial problems led him to the Supreme Court of USA. This is a story about son-father relationships, civil rights and social acceptance issues.

Beatty recognizes that readers may find his book difficult to digest, but there is nothing wrong. The prose may not be always comfortable. The truth is rarely beautiful and this is a book that grabs the reader with cheerful abandon. The best way to experience it by listening to it as an audiobook and now you can even get it free of charge by opting for a 30-day free trial of Audible here.

The plot of “The Sellout” unfolds around a poor and predominantly black suburb of Los Angeles, which actually does not exist in reality. Despite that fact, the plot seems very relevant and without a doubt engaging. The main character, Bonbon, whose father was killed by a police bullet in a police shoot-out, tries to put his Californian town back on the map, from which it has been officially removed, by re-introducing slavery and segregation in its high school.

The novel jumps right into the heart of contemporary American society with wild wit, unseen since the days of Swift and Twain. “The Sellout “ is a novel of our time. Tirelessly inventive modern satire, humor behind which lies a radical seriousness. Paul Beatty kills sacred cows without inhibitions and takes aim at racial and political taboos with wit, enthusiasm, but also with fury . 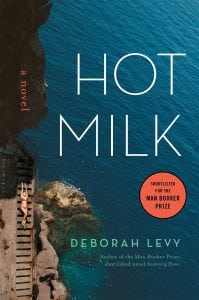 The second recommendation is “Hot milk” by Deborah Levy. It is a powerful mesmerizing novel written with great imagination – a mix between psychological thriller, “medical drama” and beach read. The main character Sophie, young anthropologist, spent much of her life to reveal the secret of the mysterious illness of her mother Rose. Last hope, both went to a local clinic in South Spain. Dr. Gomez has strange methods of treatment. Whether they will lead to the desired results, because disease is too mysterious? While Rose untreated, Sophie explores the opportunity to separate from her mother and grow her own persona.
“Hot milk” is a novel about self-discovery, searching for identity, female anger and maternity – kind of “child-parent“ relationship test. That’s why it is could become quite popular amongst parents of teenagers, or teenagers with helicopter parents. 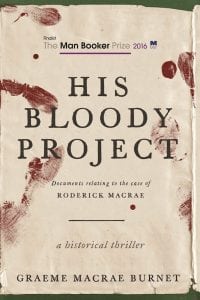 Third on the list, “His Bloody Project“ by Graeme Macrae Burnet is a great novel not only because realistically portrays historical setting, but also because of the novelty of the form in which it is offered to the reader. Despite of that, everything in it is a hoax, the plot unfolds in a way that creates illusion of real history. In its center is the main character Roderick, 17-years old, born in godforsaken end of Scotland, who committed a triple murder in 1869. Some 150 years later, a case investigator digs memoirs attributed to the killer and tries to establish his real motives for committing the murders.

These three books –as different as they are– actually are related by the virtue of their authors to ignite interest in the world out of the window. The stories urge readers to experience feelings they may not like, but feelings that will kick them out of their comfort zones and push for life changing actions.