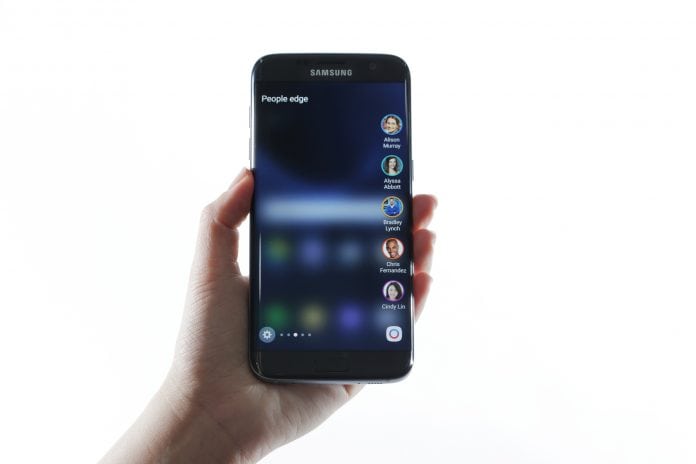 A recent report has revealed that 93 percent of consumers in emerging markets look at their phone within an hour or less of waking up. 76 per cent use their phones during business meetings and 14 per cent check their phones up to 100 times a day. While it might be far-fetched to call this an addiction, it can easily be circumvented by coaching our positive reinforcement hungry brains to reduce the number of times we reach out to pick the phones up, and also save battery life in the process.

In spite of new features and apps adding uses to our devices all the time, the reports indicate extremely high numbers- even if the phone might be stunningly beautiful. With 2560×1440 Super AMOLED displays, the 5.1 inch Galaxy S7 and 5.5 inch Galaxy S7 edge are constructed with 3D glass and is encased in beautifully finished aluminum. Striking looks aside, it sports the Always On Display (AOD) that allows you to just glance at your phone at any time and see your latest notifications and other key information immediately without waking your screen, then for you to go back to your important tasks for the day. It lets users see the time, calendar, status messages and notifications even when the phone is in standby mode, with the screen off. This is possible because the phones take advantage of the independently powered sub-pixels in the sAMOLED screen, therefore not using any power at all when black.

Using very little of the battery—less than one percent per hour, the AOD constantly shows just your favorite information. The setting also comes handy in places like the cinema when you don’t want to shine the full glow of your phone. The AOD can be customized from the Settings menu and Quick Settings panel. There are clock modes, calendars and abstract patterns in a variety of styles to suit just about every taste, to keep an eye on missed calls and message alerts.

To implement the AOD in the Galaxy S7 and Galaxy S7 edge, Samsung reduced power consumption in sleep mode to less than one-fifth of previous rates. Samsung has also applied Smart Power Saving, a new hardware algorithm, to further improve the performance of the phones’ display driver IC (DDI). Through this, the company was able to separate the power needed for the DDI in normal activity mode and that needed for the AOD at the hardware level. That is to say, it is like how a car driver chooses 2-wheel drive or 4-wheel drive depending on road conditions in order to use the engine power in the most efficient way.

Power consumption rates vary depending on the information users want to check via the AOD. The display only uses eight colors when it displays simple information, including the time and date. If more images or colors are to be displayed on the screen, then bit depth is increased to 16 million colors, requiring a little more power. This change happens automatically and seamlessly by AOD software and hardware in a harmonious way. Compared to the phone’s normal mode, the AOD uses fewer frames per second—the number of times the image on the screen is refreshed per second. It’s because the AOD displays a relatively small amount of information compared with the phone’s normal mode. Nevertheless, Samsung determined an optimal number of frames to ensure that there was no compromise in display quality. 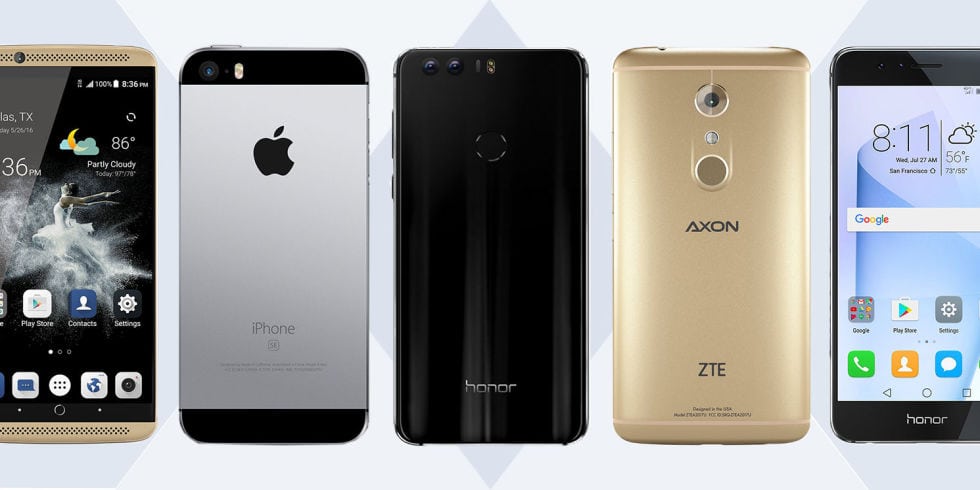 The AOD feature ensures that users can check information at any time, but special proximity, RGB light and accelerometer sensors work to automatically disable the AOD in situations when users are unable to see the screen, such as when the phone is in a pocket or a bag. Specifically for the Galaxy S7 edge, just as People Edge puts your most important contacts right into the curved edge screen for easy access, and Apps edge does the same for your favorite apps, Tasks edge lets you assign a shortcut for your most common tasks. Setting an alarm, composing a text message or creating an event can be assigned to the edge of the display, for fast, easy access, without having to access the main display. The AOD and the Edge screen together allow users to spend the time on their phones smartly, with fewer visits to the charging station or the battery pack.