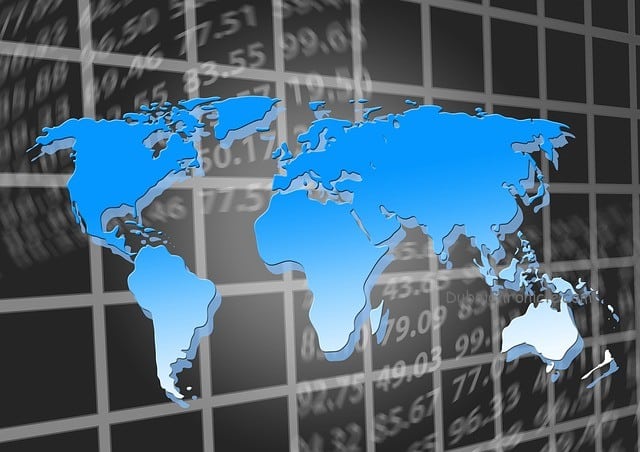 Risk of the world falling into a recession and financial crisis is limited in the aftermath of UK’s decision to leave the European Union, concluded Nouriel Roubini, Professor of Economics and International Business at the Leonard N. Stern School of Business, New York University, in a panel discussion on the global economic outlook at the Annual Meeting of the New Champions 2016.

However, he said he does not expect the world to be out of the woods anytime soon from the stagnation experienced across both advanced and emerging economies. Mediocre growth is the new normal, he quipped. Traditional monetary and fiscal policies have lost their efficacy to jumpstart anaemic economies, and structural reforms have been constrained by politics, Roubini added.

Commenting on Brexit, Roubini warned of a global trend of backlash against globalization spurred by the fruits of growth not trickling down to all segments of society. “What we saw in the UK referendum was a division between rich and less rich, young and old, skilled and less skilled. This kind of pressure is becoming severe,” he said. “Look at the United States: you have Donald Trump representing the angry white blue-collar worker, and Bernie Sanders for both angry white- and blue-collar workers.”

Radical parties are emerging not only in peripheral EU countries, but in core nations as well, Roubini observed. Unless there is inclusive growth, political backlash will intensify, he predicted. Roubini’s view was shared by Mehmet Simsek, Deputy Prime Minister of Turkey. “Brexit represents one of the most significant pullbacks from post-World War Two consensus on openness in trade, labour movements and globalization in general,” he said.

Turning to how the US is likely to respond in relation to its much-anticipated move on interest rates in the second half of the year, Roubini was of the view that the US Federal Reserve is likely to keep rates on hold. Given the current environment where political uncertainties abound and markets remain volatile, those conditions imply a strengthening of the US dollar. Raising the rates would cause even greater appreciation, which is unfavourable for American exports, he explained. Other panellists agreed, noting that not hiking rates will provide breathing space for emerging markets and stem a capital flight to the US from rate increase.

The panel shifted gear to discuss the high debt levels in China, currently at some 160% of the GDP, and whether the leverage level portends a banking crisis. A collapse in the country’s financial system would have massive reverberations as its economy, the second largest in the world, contributes some 35% to global GDP. Most of the panel agreed that the doomsday scenario is unlikely as the bulk of the bad debt exposure is limited to state-owned companies and not households and private-sector firms. They believe the healthy balance sheet of the central government can shoulder any shock to the system.

“We don’t expect a crisis because the source of funding in the system, which is mainly deposits, is secure,” said Jing Ulrich, Managing Director and Vice-Chairman, Asia-Pacific, JPMorgan Chase & Co., Hong Kong SAR. She added: “You have $23 trillion equivalent of RMB savings in the banking system, the biggest in the world. And these are secure and will not leave the system because of China’s capital account control. Also, the capital adequacy ratio in Chinese financial institutions remains high by international standards.” That said, Jing and the other panellists underlined that structural reforms, especially in state-owned enterprises, are urgently needed so that these firms do not drag their feet on restructuring, thinking the state would bail them out.

Jing recommended further liberalization of the capital markets by opening up more corporate funding sources through equity and bond issues, and allowing international investor participation. She said this change would force Chinese companies to be more accountable in the way they are run. “Traditionally, the Chinese economy has been relying too much on bank lending. There is more transparency when you raise money from equity and bond markets. International investors’ participation will inject a sense of discipline and governance,” she said.