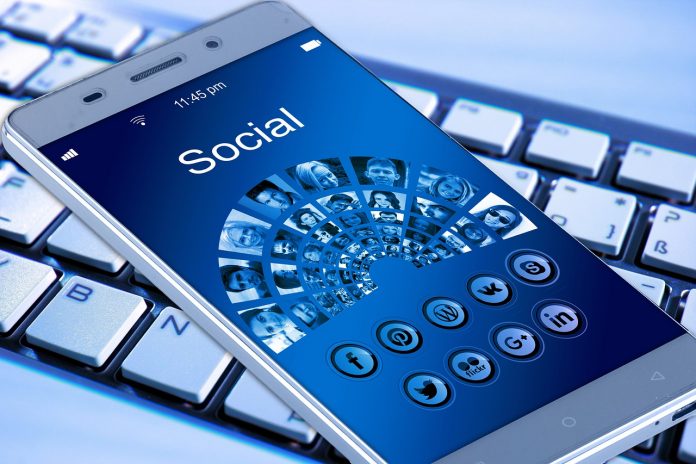 While technology helps workers stay connected while away from the office, in many cases it is causing them to disconnect while in the office, leading to a negative impact on productivity. According to new CareerBuilder research, 1 in 5 employers (19 percent) think workers are productive less than five hours a day. When looking for a culprit, more than half of employers (55 percent) say that workers’ mobile phones/texting are to blame.

“While we need to be connected to devices for work, we’re also a click away from alluring distractions from our personal lives like social media and various other apps,” said Rosemary Haefner, chief human resources officer at CareerBuilder. “The connectivity conundrum isn’t necessarily a bad thing, but it needs to be managed. Have an open dialogue with employees about tech distractions. Acknowledge their existence and discuss challenges/solutions to productivity.”

When asked to name the biggest productivity killers in the workplace, employers cited cell phones/texting, followed by the Internet and workplace gossip: