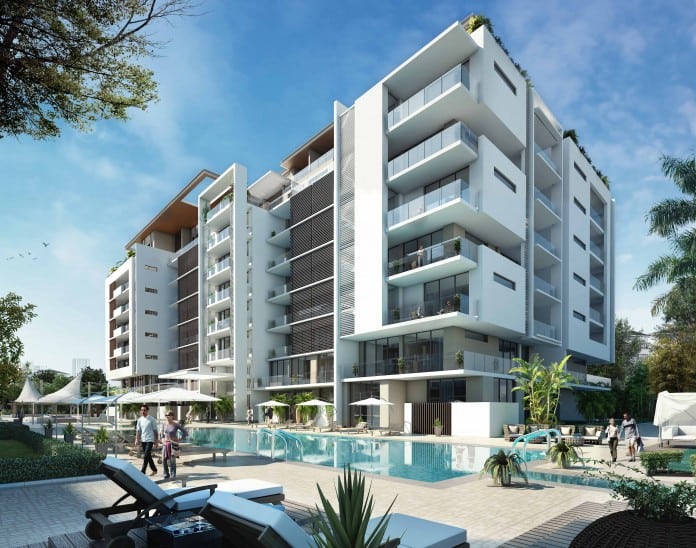 Approximately 7,058 new apartments will be added to Dubai’s residential property market in 2016, according to property consultancy Cluttons’ Residential Market Outlook Spring 2016 report. In addition, 10,299 apartments are expected to be handed over in 2017, and 16,026 in 2018.

Dubai’s new apartments count could increase by approximately 18,667 “between now and 2018”, it report says.

The report continues: “The overall stabilisation in the projected rate of handovers bodes well for the market as it hints at the potential for strong value rises once the planned residential handovers are absorbed by the market in two to three years’ time.

“This of course excludes smaller projects, which may increase the number of handovers slightly before 2018, although the impact of this is likely to be quite minimal.”

Residential property prices and rents in Dubai are set for a further decline throughout 2016 as the local economy continues to adjust to softening global conditions, the report adds.

Cluttons’ findings showed that after falling by an average of 3.1% during 2015, residential values fell by another 2.2% during the first quarter of 2016.

A liquidity crunch across the banking sector is tightening lending criteria as well.

“This is set against the backdrop of a market where many buyers are now taking a ‘wait-and-see’ approach, which has resulted in some of the weakest levels of mortgages extended in the market’s history, according to anecdotal evidence from our banking clients,” the report continues.

In the residential sales sector, “a further decline of around 5% during 2016 is likely on average, with some villa submarkets likely to see price falls of up to 7%”.

The report continues: “We expect continued stability in some apartment submarkets, particularly those that are perceived to be more affordable and those that have a distinct feel of completeness and a strong community lifestyle.”

Remarking on these findings, Faisal Durrani, head of research at Cluttons, said: “We’ve been carefully monitoring the declining residential values over the past two years, but the persistent headwinds to local and global economic growth are continuing to erode overall demand and capital values are still softening, albeit at a slightly quicker rate.”