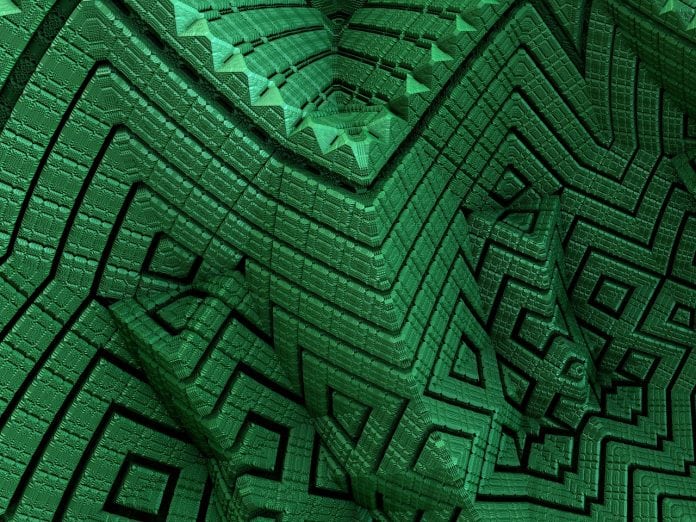 According to recent Reuters and Bloomberg reports, layoffs within UAE’s banking industry are on the rise despite that the majority of banks reported strong performance in the first quarter of 2016.

Emirates NBD, Dubai’s largest lender, has laid off approximately 300 people in recent weeks at two of its subsidiaries as it seeks to cope with a weaker economy, a spokesman told Reuters on Tuesday.

The bank made roughly 100 people redundant from Emirates Money as part of a move to merge the small-business finance provider with Emirates NBD’s operations to save costs.

This culling comes close on the heels of similar moves by several other local and international banks in the UAE. Collectively 800 jobs have been slashed since November last year.

In February, Barclays confirmed that it was shedding nearly 150 members of its staff in Dubai as a part of its global plan to restructure its corporate banking business.

National Bank of Ras Al Khaimah (RAKBank), the sixth-largest lender by market value on the Abu Dhabi bourse, announced in January that it will let up to 250 expatriate staff go in order to “to better reflect business volumes and improve efficiency across its operations.”

Another lender in the country, FGB, had cut nearly 100 jobs, while HSBC and Standard Chartered reduced the strength of their staff in the UAE by 150 each.