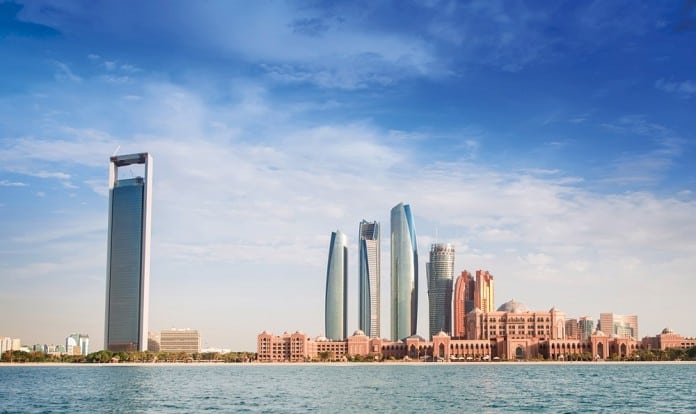 The downward readjustment of housing allowances amongst companies in Abu Dhabi is creating further strain on the higher end of the residential market and underscores the need to address the capital’s lack of affordable housing options, according to leading international real estate consultancy, Cluttons.

Cluttons’ Abu Dhabi Spring 2016 Property Market Outlook report shows that the shrinking pool of high-end management level tenants in the oil and gas sector in particular, has meant rising void periods for properties at the higher end of the rental spectrum and increased demand for more affordable options.

According to the report’s findings, budgets continue to hover around AED 100,000 to AED 150,000 per annum at the lower end of the spectrum while average apartment rents stand at just over AED 160,000 per annum, rising to almost AED 270,000 per annum for villas, highlighting the affordability challenges faced by households.

According to the Cluttons report, landlords are now increasingly aware of the challenging market conditions and have begun to explore ways in which to attract and retain tenants. On Reem Island for example, not only are some landlords lowering rents, but some are demonstrating greater flexibility in payment terms, with some accepting payment in up to four cheques per annum, up from one to two previously.

Edward Carnegy, Head of Cluttons Abu Dhabi commented, “Despite the maturing attitude, the market’s fundamentals remain frail, with tenant demand for high end stock not likely to stage a turnaround in the near term. Based on the prolonged period of oil price weakness, we now expect slightly stronger rent falls of up to 5% on average. That said, we expect areas perceived to be more affordable to continue to outperform the wider market”

Cluttons latest report shows that rents in more affordable submarkets such as Hydra Village will remain resilient and are likely to post modest rent rises of around 2% to 3% during 2016. This follows a similar pattern to the previous 12 months, during which Al Reef Villas (8.7%) and Hydra Village (25.9%) have been the city’s star performers.