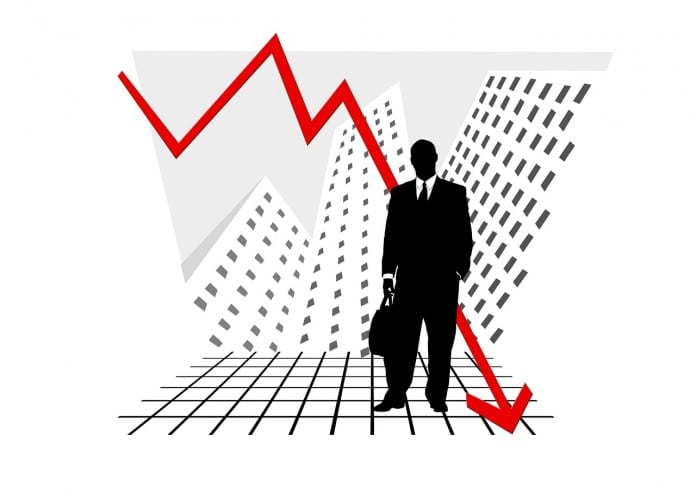 UAE banks have agreed to halt criminal prosecutions for bounced cheques drawn by small to medium-sized business customers under a “rescue initiative” launched by the banking industry.

The plan, which will come into effect immediately, is a major departure for the UAE’s financial system, which relies on paper cheques as security in business transactions. The plan has been prompted by the increasing levels of default in the SME corporate sector.

“Current concerns about the sustainability of SME and corporate lending and its effect on the economy as a whole has led the UBF [UAE Banks Federation] to take a more pro-active role in bringing together banks and borrowers to minimise incidents of total default,” said Abdul Aziz Al Ghurair, the chairman of the UBF, unveiling the initiative yesterday. “We believe that the modus operandi [MO] now launched will help to restore market stability, stem credit losses and maintain the reputation of the UAE as a place to do business.”

The scheme allows debtors a 15-day period to agree a restructuring scheme with creditors, followed by up to 90 days in which the banks will refrain from “pre-emptive action”, including prosecution in the courts or travel bans.

Mr Al Ghurair described the initiative as a “mini-insolvency law”.

The arrangements will apply to companies with minimum borrowing of Dh50 million or more, or turnover of more than Dh100m.

Debtors already subject to legal action can appeal under the new arrangements and seek a halt to legal proceedings, provided they can show “genuine commercial challenges” and an intent to repay.

Mr Al Ghurair declined to give exact details on the level of non-performing loans in the SME sector, but noted that SME lending accounted for only 3 to 5 per cent of total bank balance sheets.

However, there had been a rise in the level of “skips” – debtors leaving the UAE with unpaid bank loans – as the effect of low commodity prices and generally weaker economic conditions has hit the SME sector hard. SMEs account for about 60 per debt of economic activity in the UAE, according to recent figures from the economy ministry.

“If a lot of people run away to their own country, business will come to a standstill and that will endanger the economy. We want to show how the banking community can come together and support the economy. We will give customers time and space as long as they are genuine,” Mr Al Ghurair said.