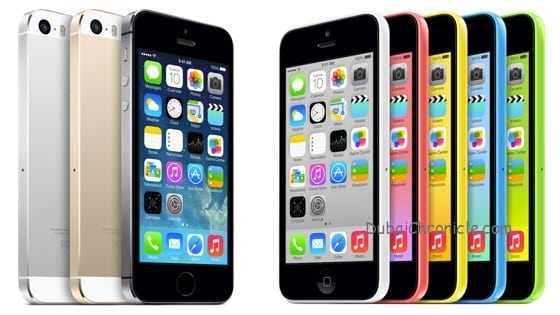 Apple Inc. is likely to unveil a smaller-screen iPhone, a new iPad Air and new Apple Watch bands at a product event on March 15.

The company has historically kept new iPhone introductions to its flagship hardware event in September, ahead of the annual holiday shopping season. But now there is a pressing need for changes in its lineup of products, as the iPhone sales slowed down in the fourth quarter of 2015, for first time since the device introduction. In addition, an intense competition from Chinese brands that are significantly cheaper, although highly competible will likely suppress sales of the high-end iPhone further. An expensive US dollar doesn’t help sales either, according to Apple’s CEO Tim Cook.

This is not the first time the company embarks on experiments with the idea of a cheaper iPhone. The 5c model was also supposed to be a budget smartphone, but its price remained high and still unaffordable for the majority of consumers.

The upcoming iPhone is dubbed iPhone 5se would be a low-budget phone, possibly selling for $450, according to a report in 9to5Mac. But there might be a surprise, as $450 is not exactly cheap.

Its four-inch screen would essentially replace the similarly-sized iPhone 5s, but with more up-to-date innards, such as an A9 chip.

The company is also expected to unveil the iPad Air 3 and provide updates to Apple Watch. However, these upgrades are not expected to be major as the both products are relatively new event according to Apple’s standard when it comes to new product launches.

It makes much more sense to see an improved second generation iPad Pro as the sales of the current model are quite impressive.

Shares of Apple fell 1.2% to $95.28 amid a broad market selloff. The company did not immediately respond to a request for comment.