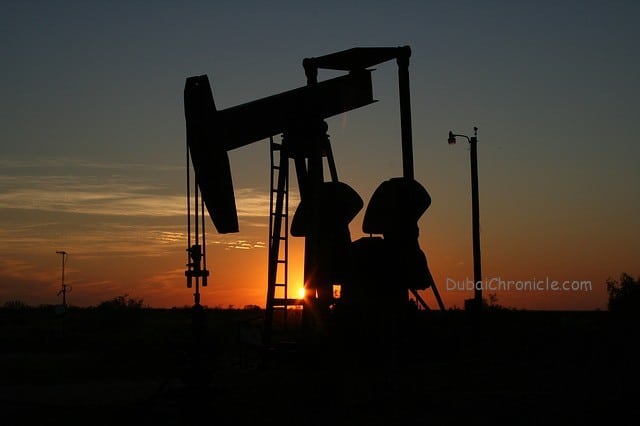 As part of a privatization drive, Saudi Arabia is considering an IPO of Saudi Aramco, the world’s biggest crude oil producer, deputy crown price Mohammed bin Salman says in an interview with The Economist last week.

Saudi officials said the company is worth “trillions of dollars,” which would make it worth at least double Apple’s market cap. In the energy sector, Exxon Mobil’s current market cap is currently around $324B. Saudi Aramco’s oil production is double its nearest rivals and accounts for more than 10% of global output, but the slump in crude prices to 12-year lows has squeezed revenue for oil producers including Saudi Arabia.

The launch of Saudi Aramco IPO would be an epochal change in the entire oil industry, as it seems Saudi Arabia is rather getting ready to ride the oil-price roller-coaster, not control it.

An initial public offering of Saudi Aramco, the world’s biggest oil company, could be on the local or international markets but would not include Saudi energy reserves, the company’s chairman told Saudi-owned al-Arabiya television.

“The reserves would not be sold, but the company’s ability to produce from the reserves is being studied,” Khalid al-Falih told the channel in an interview from Davos, Switzerland where the annual World Economic Forum was held last week.

Aramco has crude reserves estimated at about 265B barrels, over 15% of all global oil deposits, so it could become the first listed company valued at $1T or more if it went public.