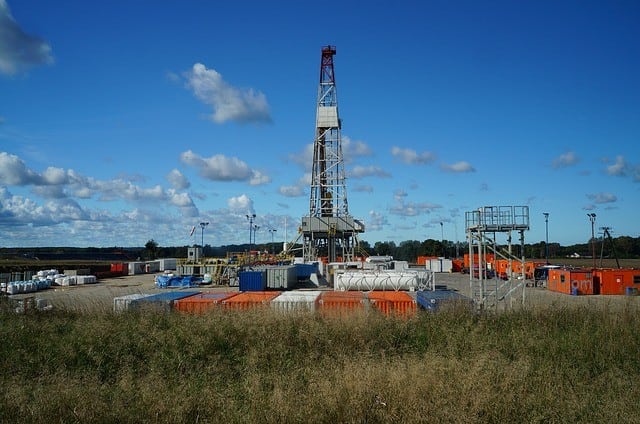 The idea that oil prices will bottom out, and a period of retrenchment will begin, isn’t entirely new. Investments in exploration and production are expected to fall considerably again this year, meaning the first two consecutive annual declines in three decades. And those cutbacks have analysts wondering whether there will actually be an oil shortage in the years ahead.

In the three stage bust of a commodity market, oil has barely reached level two. Stage three is the catalyst for price recovery. That depends on when the cuts take out enough supply to boost prices. The second phase could take up most of the first half of this year.

The good news is that prices are unlikely to fall much lower. The turning point will likely be somewhere between the $20 and $25 level.

Still, oil price recovery remains some way off. It may take at least nine months for the markets to start reversing even slightly.

On Monday, crude oil futures extended a fall below $30 a barrel, as the removal of sanctions over Iranian oil exports sparked concerns that oil prices would move even lower amid a global glut.

On the New York Mercantile Exchange, light, sweet crude futures for delivery in February traded at $29.09 a barrel at 0213 GMT, down 33 cents in the Globex electronic session. February Brent crude on London’s ICE Futures exchange fell 35 cents to $28.59 a barrel.

The prospect of Iran’s resumption of exports has spooked oil markets, which has lost more than a fifth of its value since the beginning of the year, falling below $29 a barrel for the first time in a decade. Analysts say crude oil prices may drift lower to $25 a barrel or lower in coming weeks.

From a larger perspective, the collapse in prices is only the first leg of the slump, or the “survival phase.” Most of the material declines in spot commodity prices have already occurred. That stage reached its zenith with a recent spate of layoffs. The cuts have included 4,000 of BP exploration and production jobs last week alone.

The next phase is the “inflection phase” in which producers restructure and begin to shutter assets.

For example, Saudi Basic Industries Corp., one of the world’s largest petrochemical companies, on Sunday posted a 29.4% drop in quarterly profit as sales prices for its products fell. The company, better known as Sabic, made a net profit of 3.08 billion riyals ($821 million) for the three months period ending Dec. 31, down from 4.36 billion riyals for the same period last year, it said in a brief statement posted on the local stock market’s website. Sabic attributed its decline in profile to lower average sales prices, with a sharp drop in the metals segment.

Cuts in supply have not yet been enough to push prices higher. But more cuts will take place in the coming months and years.