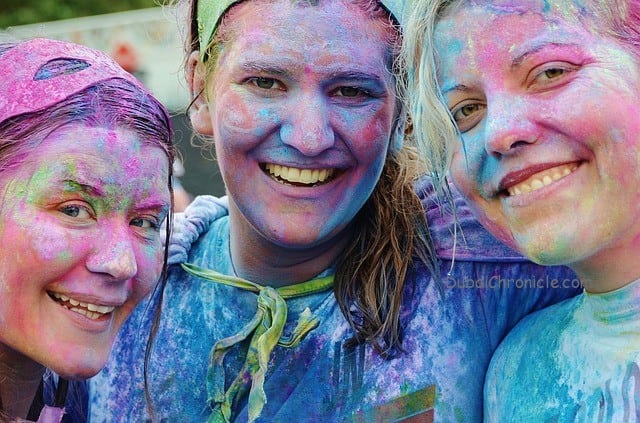 Valuing your time more than the pursuit of money is linked to greater happiness, according to new research published by the Society for Personality and Social Psychology.

In six studies with more than 4,600 participants, researchers found an almost even split between people who tended to value their time or money, and that choice was a fairly consistent trait both for daily interactions and major life events.

“It appears that people have a stable preference for valuing their time over making more money, and prioritizing time is associated with greater happiness,” said lead researcher Ashley Whillans, a doctoral student in social psychology at the University of British Columbia.

The researchers found an almost even split with slightly more than half of the participants stating they prioritized their time more than money. Older people also were more likely to say they valued their time compared to younger people.

The researchers conducted separate surveys with a nationally representative sample of Americans, students at the University of British Columbia, and adult visitors of a science museum in Vancouver. Some of the studies used real-world examples, such as asking a participant whether he would prefer a more expensive apartment with a short commute or a less expensive apartment with a long commute. A participant also could choose between a graduate program that would lead to a job with long hours and a higher starting salary or a program that would result in a job with a lower salary but fewer hours.

A participant’s gender or income didn’t affect whether they were more likely to value time or money, although the study didn’t include participants living at the poverty level who may have to prioritize money to survive.

If people want to focus more on their time and less on money in their lives, they could take some actions to help shift their perspective, such as working slightly fewer hours, paying someone to do disliked chores like cleaning the house, or volunteering with a charity. While some options might be available only for people with disposable income, even small changes could make a big difference, Whillans said.

Having more free time is likely more important for happiness than having more money.
“Even giving up a few hours of a paycheck to volunteer at a food bank may have more bang for your buck in making you feel happier.”