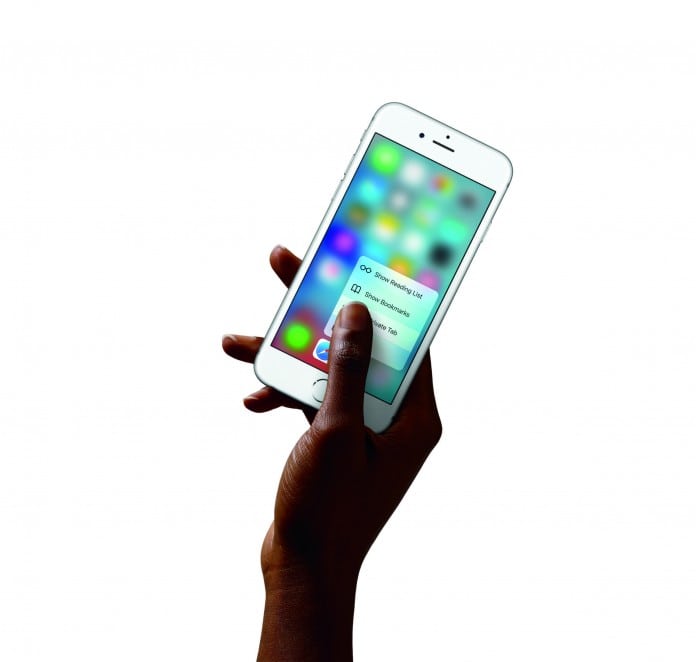 A smaller, cheaper version of the iPhone is expected to be released during the first half of 2016. Apple is said to be returning to the 4-inch size of the iPhone 5.

The iPhone 6c, as it will likely be called, is already in the works. It will sell alongside Apple’s existing phones, but mark the first time that Apple has made a new phone smaller than the one it put on sale before.

The new phone will come in the existing body of the iPhone 5s, according to online reports. There will be the choice of two or three colours, likely the gold, space grey and silver options that most Apple products now come in.

Not surprising, but inside there will be vastly improved components. The flagship upgrade will be the inclusion of the A9 chip that powers the iPhone 6s.

There may also be some changes to the outside. The most visible is likely to be the inclusion of the slightly curved edges that are found on the iPhone 6 and 6s.

The new smartphone will include Apple Pay, the contactless payment system that was introduced with the iPhone 6. That is an attempt to spread that system among more people and help it gain more traction.

The approach models that taken by Apple with the iPhone 5c, though unlike that phone it will include most of the quality and features found on the bigger models. For that handset — launched alongside the iPhone 6s — Apple upgraded the body but placed it in a cheaper plastic case.

Apple dropped the iPhone 5c earlier this year. Some hoped that it would be replaced by a 6c, though reports at the time made clear that was possible but unlikely to happen immediately.

It’s likely that the new phone will replace the iPhone 5s in Apple’s line-up, and sell for around $400-$500. That will make it the only way of buying an iPhone that has a smaller screen, since Apple moved to two much bigger sizes with the iPhone 6 and 6 Plus.

The iPhone is now easily the biggest of Apple’s businesses, and saw even more growth with the iPhone 6 and 6 Plus. Many had said that Apple could struggle to keep up that growth because it was partly helped by pent-up interest in an iPhone with a bigger screen.

Even though the new phone is unlikely to make a significant part of iPhone sales — it expects it would represent around 8 per cent to 9 per cent — launching the new phone would help continue that growth by allowing the company to push further into poorer countries and sell more phones to people on tighter budgets.

Such markets have traditionally focused on Android phones, which can be made and bought much more cheaply. But Apple is thought to be looking towards markets like India.