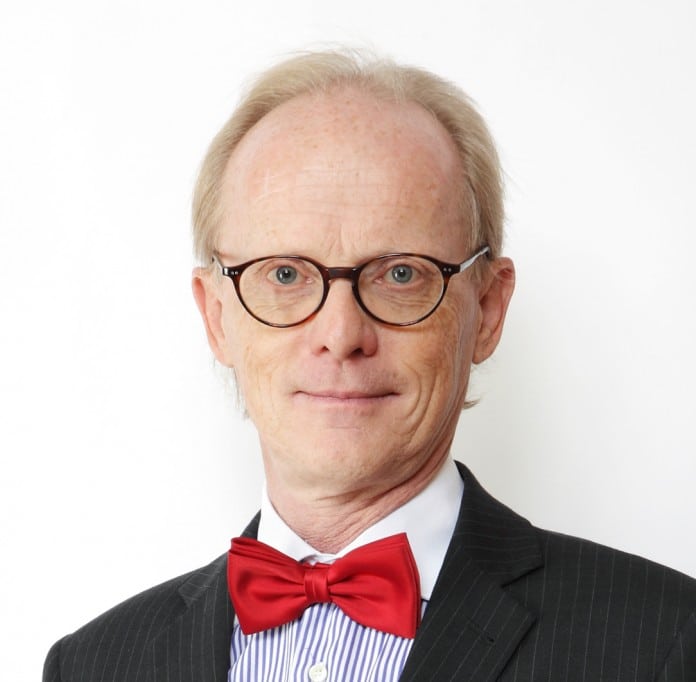 The latest Crédit Agricole Private Banking research report, ‘Macro Comment – MENA Update’, observed that the UAE and Saudi Arabia continue to witness stable economic activity despite the challenging macro environment. There may be some general negativity around low oil prices and the geopolitical situation, but it is yet to translate into really weaker economic activity in these two countries.

“Despite the pessimism engineered by the continued low level of oil prices and the regional geopolitical situation, the economic engines of leading GCC countries like the UAE and Saudi Arabia continue to move ahead. Oil price related negativity has not actually translated into any meaningful or weaker economic activity in the UAE or Saudi Arabia, as reflected in the September purchasing managers indices (PMIs)”, said Dr. Paul Wetterwald, Chief Economist, Crédit Agricole Private Banking.

In the UAE, the non-oil private sector PMI did not decline significantly with the September mark set at 56 versus 57.1 in August. It was seen that output and new orders improved, but export orders declined slightly. On the other hand, input costs rose due to both higher costs in regards to labour and materials. As a result of subdued output price increases, company prices were more likely to decline. At the consumer level, a continuous upward trend was observed in the CPI, which was 4.9% higher this September than a year ago.

While in Saudi Arabia, the non-oil private sector PMI stood at 56.5 in September, which is markedly lower than the August figure of 58.7. However, the Q3 average was almost the same as the Q2 average. Despite the slowdown of the growth rate, Saudi output expanded along with new orders (including foreign ones). Meanwhile, purchase prices and staffing costs were reported to be increasing in Saudi Arabia. As a result, companies marginally increased their output prices. However, this should not impact the inflation as measured at the CPI level, which stabilized at +2.1% year-on-year since June.

Dr. Paul Wetterwald concluded, “Following the tensions which have emerged in the forward rates of the Saudi riyal, the kingdom’s monetary authorities have reaffirmed their determination to keep their currency pegged to the dollar. Therefore, the risk of imported inflation through a weakening of the external value of the Saudi riyal seems ruled out for now.

As a reminder, Saudi Arabia benefitted from the elevated level of the oil price prevailing between 2012 until the 4th quarter of 2014. As a result, its GDP growth outpaced the Jordan one by a full one percent per annum between 2012 and the 2nd quarter of 2015”.