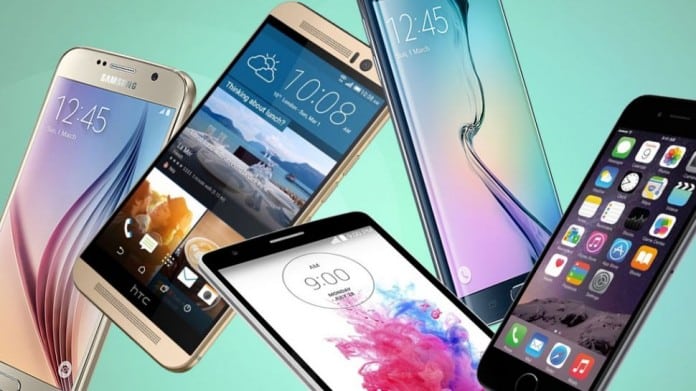 As in recent years, the best smartphones of 2015 were introduced mainly by Samsung and Apple, with the both companies firmly on the top spots when it comes to market share. 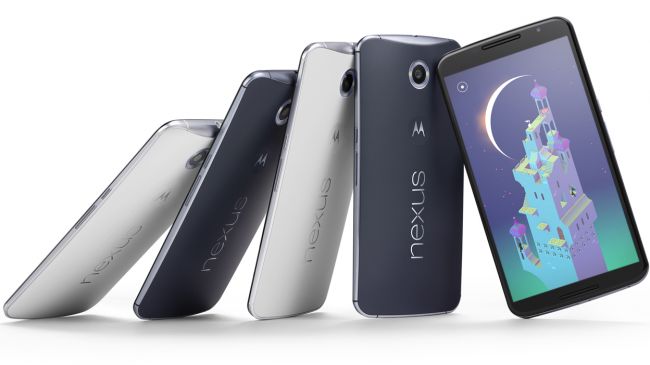 Google's latest Nexus is a phone that moves away from the usual 'super cheap superphone' and into phablet territory with its latest offering. The good news is the screen is also supercharged: massive at 6 inches, it's also got a stunning QHD resolution.

You'll always be getting the latest updates to Google's Android OS with this"text-align: justify;">It's not cheap, but it's the best Nexus ever made. And, when you think about it, you're not going to need to hold onto your money, as you'll require both hands to grab onto this two-handed monster.

The Best Cities for Expats Worldwide; And The Worse