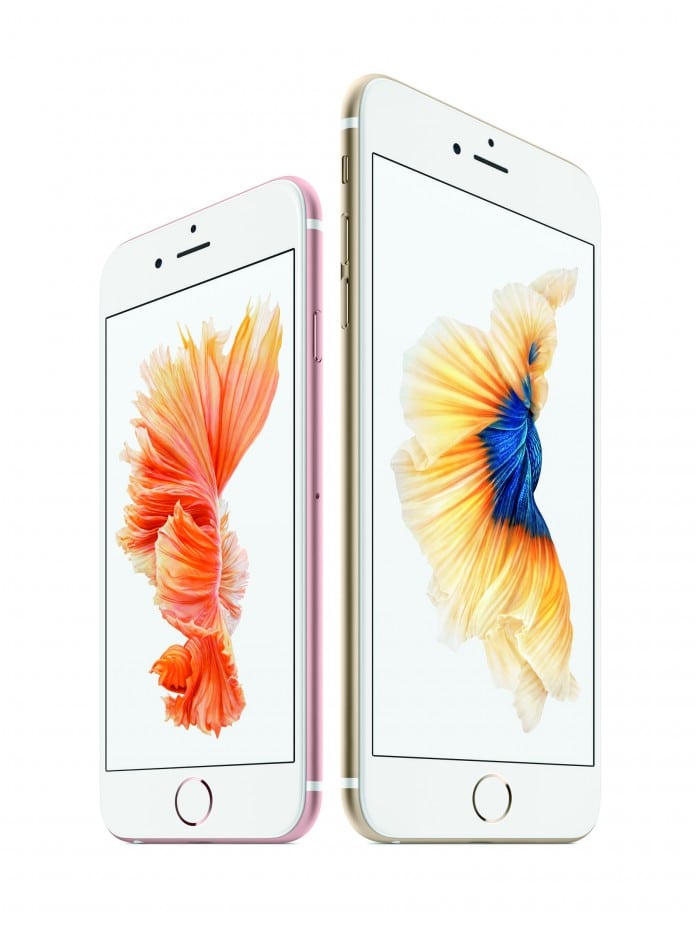 The new iPhone 6s and 6s Plus hit stores on Friday in ten countries across the globe. Dozens of people are reportedly queueing in front of brick-and-mortar stores to kick off a global sales cycle that will be scrutinized for signs of how much juice Apple Inc’s marquee product has left. A few iPhone 6s sets are offered online with the earliest estimated delivery date 29th of September.

Analysts expect 12 million to 13 million phones to fly off the shelves in the first weekend, up from more than 10 million last year when the hugely successful iPhone 6’s launch was delayed in China, the world’s biggest smartphone market.

Fans in UAE are actively researching online how and from where to buy the newest devices, while fans from San Francisco to London to Sydney have camped out for days prior to the release. Apple said earlier this month that pre-orders suggested sales were on pace to beat last year’s first-weekend performance.

Apple’s flagship iPhones generated nearly two-thirds of the U.S. giant’s revenue in the latest quarter. First released in 2007, the iPhone is Apple’s best-selling device to date.

After a dramatic redesign last year in which Apple enlarged the iPhone’s screen and added mobile payments, the iPhone 6s and 6s Plus boast more modest improvements.