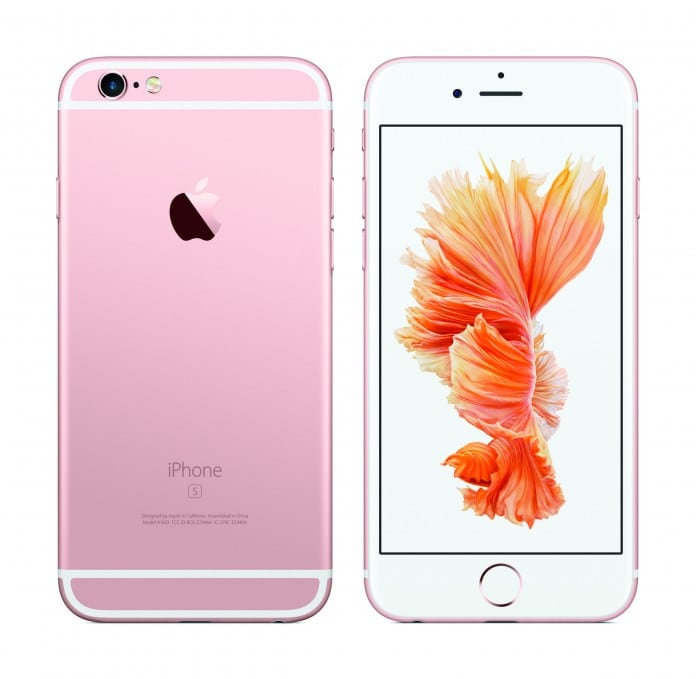 Apple recently announced the iPhone 6S and the 6S Plus and the devices are going to arrive in a new colour, rose gold. Apart from this, the handsets look the same but they are made from aluminium and glass that is said to be stronger and which is more resistant to bending. They also come with the new processor, haptic feedback improvements and better camera.

You could pre-order to buy iPhone 6S and the 6S Plus from 12 September and the devices should be arriving in stores from 25 September. You can also get them from Amazon and other telecom companies.

The price tag of the iPhone 6S and 6S Plus will be about the same as always. If you want the iPhone 6S unlocked, then you are going to have to pay $649, $749 and $849, while telecom companies offer various payment plans.

Most probably you will not be able to buy iPhone 6S or iPhone 6S Plus in UAE retail stores, but online the devices will be available for purchase around the same time they will be released in the US.

When considering to buy iPhone 6S and iPhone 6S Plus you might want to take a look at the iPhone upgrade program offered by Apple. The 16GB plan is $32.41, 64GB plan is $36.58 and the 128GB is $40.75. Of course this pricing is over two years but you also have AppleCare cover in with the price.