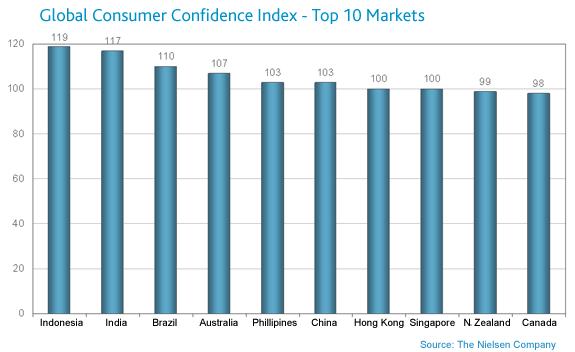 The MENA M&A market markedly regressed during 2Q2015, well behind its prolonged 3-year revived activity. The overall 12-month activity now falls short from a sustained and marked rebound mainly due to the regional political turmoil which is cited amongst the major factors weighing on investor confidence in the MENA region. Thinking long-term, the region depicts a long-term compelling economic growth story, sufficient to propel more transactions going forward.

With the total number of completed deals on a general declining trend since 2009, the announced value of M&As reached only $3 billion during 2Q15, below its median level of the last 6 years. This has depressed the average deal sizes although the trend of larger transactions still holds. The below graphs 1 & 2 show the rising trend of the growing value of deals against the backdrop of declining number of deals over the period 2009-2015.

From a geographic perspective, deal activity has been largely driven by a strong performance in GCC while the remaining of the region attracted a smaller share of the flow with selected Arab Spring countries like Egypt and Morocco witnessing a sustained uptrend. In fact, the GCC region continues to account for the bulk of the regional deal flow, with 79% and 56% respectively of the announced value and the volume of completed deals during 2Q2015. This is in line with the general trend witnessed during the years 2013 and 2014, in an indication of larger deals being closed outside the Arabian Gulf countries. All in all, larger ticket sizes are more common in the GCC, as opposed to a larger number of smaller deals in other MENA countries.