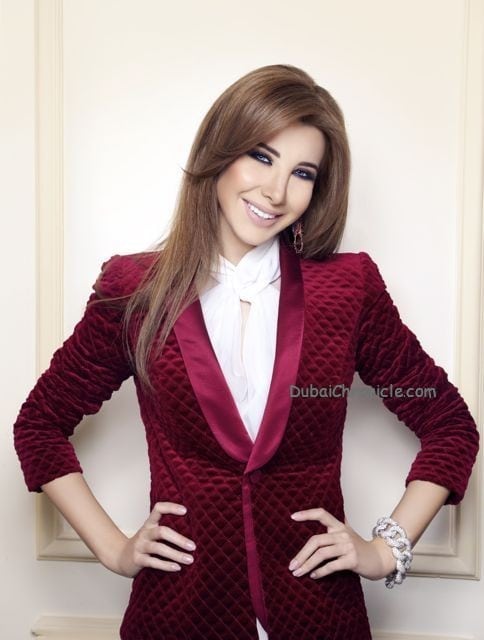 Happiness and music are more connected that you think! In fact, “happy music” is a widely accepted term in the scientific field. Researchers define happy music as a piece written in major key and with a fast tempo. Happy songs were proven to affect both our emotions and physical condition. For instance, happy music usually makes people breathe faster. Sad music, on the other hand, is written in minor keys in most of the cases and it tends to be in slow tempo. But the connection between happiness and music is much deeper and more complex than that. That is why, it is worth exploring it though some fun facts.

If you are looking for a fast and sure way to improve your mood, just press “Play.” According to a 2013 study, music has the power to instantly boost people’s happiness. However, happy music has a notably more visible effect.

Music can also make your entire system happy and healthy. Various researches show that listening to music reduces stress in pregnant women and decreased the heart rate and blood pressure of people with cardiac problems. In addition to that, scientists from Cal State University have discovered that hospitalized children feel much happier after a music therapy. Moreover, the effect of music over these kids was stronger compared to toys and puzzles.

Listen to New Music and Live Music for Extra Boost

As it was already noted, music is an instant happiness booster. But did you know that you can increase its effectiveness even more? You can easily do that by listening to new music. When people hear a new song and actually like it, the reward system of their brain is activated. That results in a major dose of instant happiness. Another way you can improve your mood is by going to a concert. In fact, researchers believe that live music is a better antidepressant than new music. At a concert, you are usually surrounded by people who appreciate the same music as you.

The Power of Music Works Even with Babies and Animals

Music can improve even the mood of babies and animals. Humans’ emotional response to music is formed when they are just five month old. Animals too can appreciate a good song. For instance, when cows listen to soothing and slow music, they produce more milk.

Happy Music Can be Addictive

Since music is one of the most effective happiness triggers, it can be highly addictive. For some people, it can be more addictive than chocolate or even as addictive as drugs. Luckily, today, we are constantly surrounded by background music. In the elevator, in the store, at the beauty salon – music is everywhere. That is a good way to numb the addictive side of happy songs.

Which Music Genre is the Happiest?

This is a never-ending discussion, to which even science does not have a unanimous answer. Different studies crown different types of genres as happiest. From Jazz and Hip-Hop to Indie and Heavy Meal – researches’ conclusions are never the same. The truth, however, is that a song’s happiness power does not depend on its genre, but on the listeners personal music taste. In other words, if you like dance music, a dance song would make a better mood booster compared to a jazz piece and vice versa.

Now, press “Play” and invite happiness into your life!