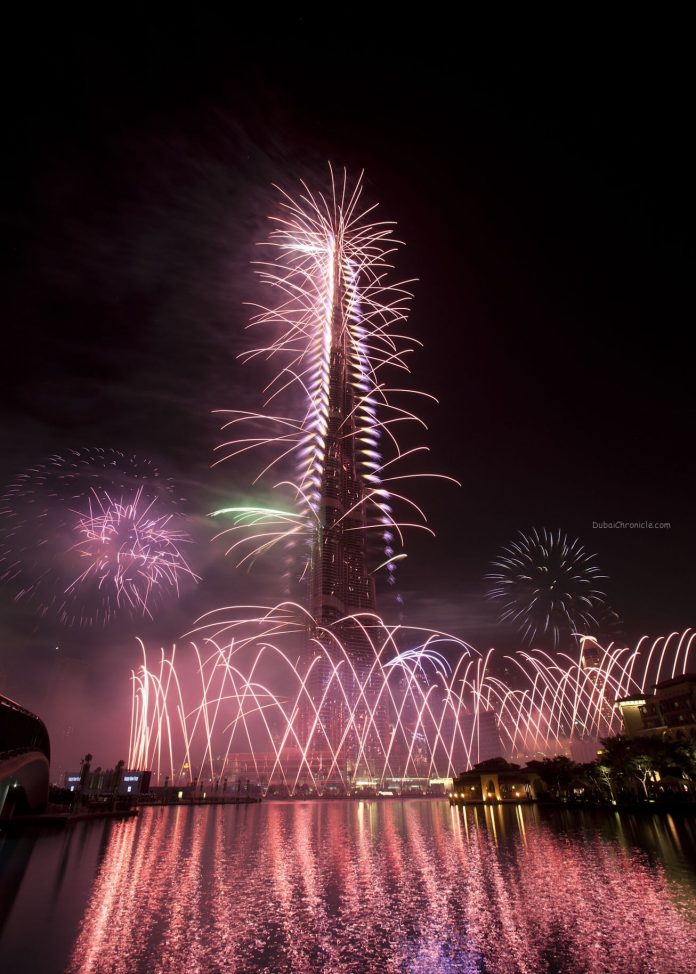 Dubai has made it a tradition to celebrate the arrival of the New Year with one of the most impressive firework displays in the world. This time, with the Burj Khalifa spectacle set to stream LIVE, the New Year’s Eve fireworks will be seen worldwide at the time of happening.

Emaar, announced that the magnificent firework display at the world’s tallest building will be live-streamed this year. Internet users from all around the globe will be able to view the striking show on their PCs, laptops and mobile devices, as long as they are connected on the Internet. The live streaming will be available on the Downtown Dubai channel on YouTube, which means no location restrictions, or free or paid subscriptions. The display, which will start at approximately 11.30 pm GMT +4, will also feature four viewing angles, so that users will be able to see the richness of the show in full.

The details on the festive programme at New Year’s Eve have not yet been revealed, but it is certain Downtown Dubai will be the center of the celebrations in the city. And of course, the 828-meter Burj Khalifa will be the epicenter of the display with dazzling light and firework show, which is said to be better even than the previous year. The YouTube video, created to promote Dubai’s New Year’s Eve celebration, gathered 1.5 million views in just a week, and the event itself is believed to attract over 1 million visitors, just like previous years.

Towering over the prestigious Downtown Dubai, Burj Khalifa is already one of the most visited tourist sites in the world and certainly, the most iconic landmark in Dubai. It is known for breaking a number of Guinness World Records, including the tallest man-made structure on Earth, the highest home and the highest restaurant, and many others.