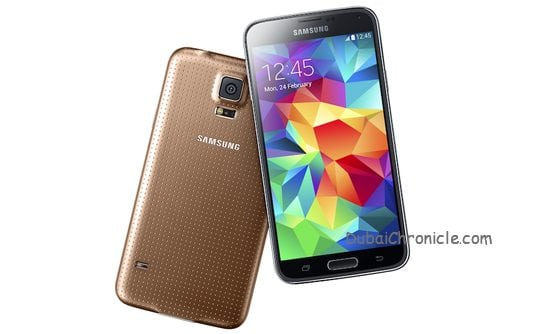 The first iPhone was released seven years ago. Since then, the average size of smartphones has jumped from less than 2.6” to nearly 4.9” – take for example the newest iPhone 6 Plus, LG G3, Galaxy Note 4. This is an increase by nearly 90%. This shift happens for a reason – consumers want bigger smartphones. But why they want it is another question. 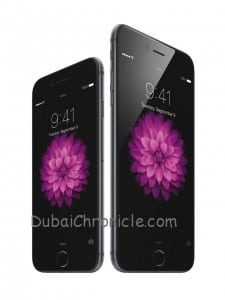 A recent survey by Jana has found the true reason for the growing demand for large-screened smartphones. According to it, this trend is related to the way consumers use their smartphones.

More than 1,100 people from nine emerging markets took part in the poll. More than 50% of them shared that they preferred smartphones that have screen size of 5” or more. However, smart handsets of this size are classified as phablets. Therefore, what consumers really crave for is phablets. Despite that, about 90% of all the smart mobile phones on today’s market have displays which are smaller than 5”. The highest demand for large-screened smartphones was registered in Kenya and South Africa, where the percentage of consumers who want a device with a display bigger than 5.5” is 26% and 32%, respectively

Still, the remaining nearly 50% of the survey’s participants stated that they favour smartphones with small screens. However, these consumes were also found to spend less or even no time in playing games, reading or watching videos on their phone. Instead, they shared that they were searching for a device that is easy to carry and use with one hand. Users who preferred big displays, on the other hand, tended to be very engaged in these particular activities, which offer a better experience if they come on a large screen.

The research predicts that the demand for bigger smartphones will continue to rise. The main reason for that is that people will spend more and more time using these devices. As a result, that will boost global data traffic from video applications by 50%, for example.

So, there is no point in trying to escape the large-screen smartphone trend. It will get to you sooner, or later. This fall, for instance, Apple launched its first phablet-like smartphone. (Read more: iPhone 6 Plus a success in Asia-Pacific)

According to the study, the amount of shipped smartphones this year will hit 1.2 billion. That is about 23% more compared to 2013.