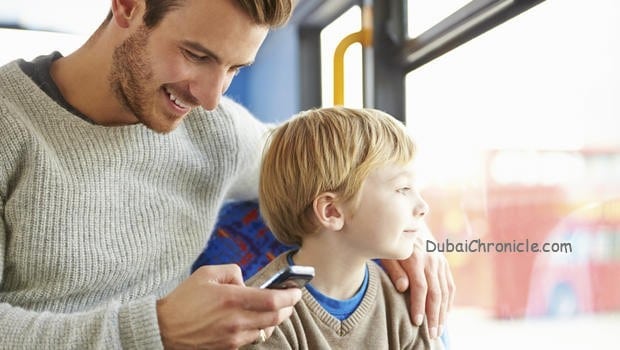 Are you trying to lose some weight? If yes – do not look at your phone and don’t even think to browse a Cyber Monday Sale for iPhone 6! Scientists have recently discovered that smartphones are very effective in adding extra inches to their owner’s waistline.

Researchers from the Northwestern University of Chicago have found that for smartphone users gaining weight is somewhat of a norm. However, the reason for this is not that modern consumers are lazy or that they are spending too much time browsing recipes online. According to the study, this effect has more to do with the screens of the smartphones and, more specifically, their colour.

The brightness of the smart handset’s displays can make us feel hungry. That was especially the case during the late hours of the day, when many smartphones users decide to check their mail or browse through their social media feed before they go to bed.

About three hours of smartphone use in the evening are said to be more than enough to make you hungry out of the blue… literally. The group of scientists which made this discovery, reached to the conclusion that the nuances of blue could spoil your diet even more. For some reason, this colour can trick our brain in such strange ways that could rapidly decrease the sugar levels in our blood.

This study reminds a lot of another an older research, which explained that smartphone screens can disturb our sleep. The same study claimed that it can increase the chances of developing insomnia by 50% if used shortly before bedtime. Also, it not a secret that the displays of most modern gadgets (with the exception of E-Ink screens used in some electronic book readers like Amazon’s Kindle

) can be very bad for users’ sight.

The good news is that these negative effects of smartphone displays are preventable. The bad are that for now the only solution is to either stop using smart mobile devices or at least reduce and limit the time you spend on them, especially during the evening and the night. If you are too addicted to your smart gadget to let go of it, you can also try reducing its brightness… in the name of your beach body diet.