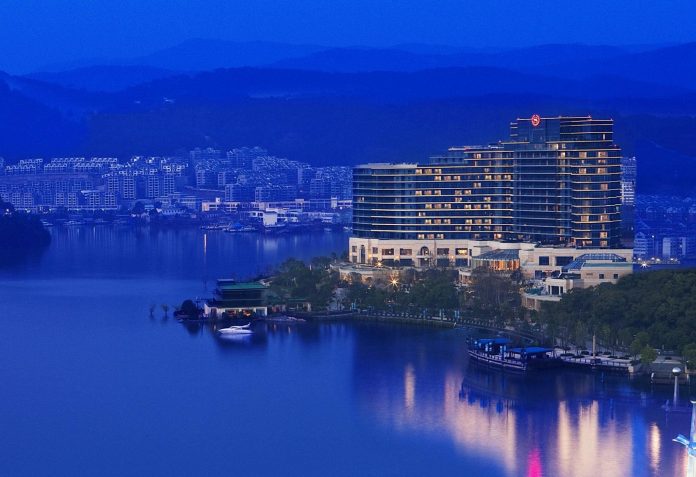 China and Chinese companies were among the biggest winners at a prestigious event, known as he Oscars of the travel world, which was held in India on October 10. The 2014 World Travel Awards Asia and Australasia were announced, with China chosen as the continent’s leading travel destination.

The red carpet event gathered some of the biggest names in the travel and hospitality industry at the Oberoi Hotel in New Delhi. One of the highlights of the World Travel Awards Asia & Australasia Gala Ceremony 2014 was the “rise of China as a tourism destination”, as World Travel Awards president Graham Cook described it. China was named Asia’s leading destination, while it’s most famous landmark, the Great Wall of China, which is visited by millions each month, was chosen Asia’s leading tourist attraction. The Great Wall managed to beat the widely popular and historically significant Taj Mahal and the Angkor Wat temples. In the category of Asia’s leading hotel, the Madarin Oriental in Hong Kong beat its rivals, notably the Trident Gurgaon hotel in India, which was the previous five-time winner.

The next regional awards will be celebrating the best names in the industry of North America and the Caribbean. The gala ceremony will take place in Anguilla on October 25. 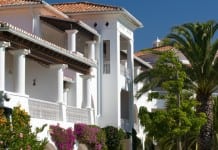 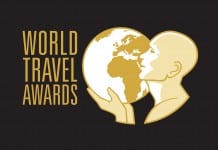 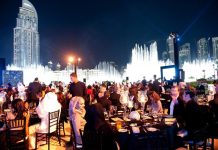