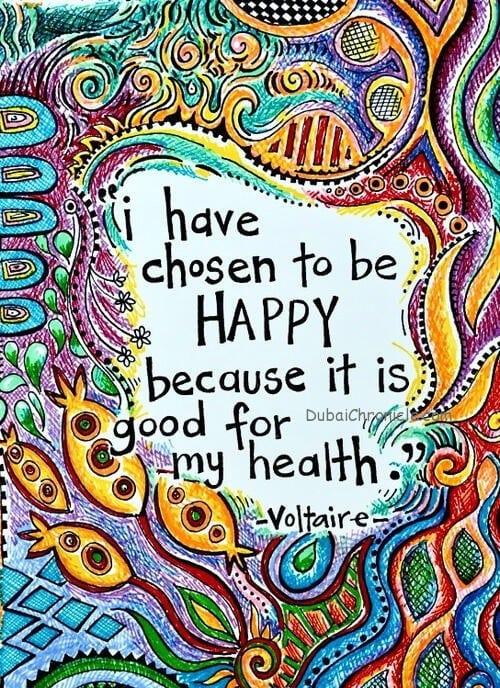 It is a well-known fact that working people love their weekends. That is mainly why when Friday strikes, social media websites become flooded by “TGIF” posts. However, a new study has revealed something quite surprising – the weekend is the best time of the week not only for employed people, but also for the unemployed.

According to a new Stanford research called “Time as Network of Good: Evidence from Unemployment and the Standard Workweek,” the Weekend Bliss exists for both working and non-working individuals.

It discovered that positive emotions like enjoyment and happiness spike by an average of 15% on weekends. In addition, the level of negative emotions and feelings, like sadness and stress, were found to significantly drop.

Similar is the case with the Monday Blues. Cristobal Young, one of the co-authors of the study, explains that regardless of whether you are employed or unemployed, your happiness is likely to increase on the weekend and to decrease as soon as the workweek kicks off.

But what is the reason behind this surprising tendency? The research suggests that this observation has little to do with employment. The true happiness booster is actually the fact that weekends offer people a chance to spend more social time with one another.

One might assume that since unemployed people do not go to work they do not get to experience the Weekend Bliss. However, the research has found that 75% of them do feel happier towards the end of the week, just like their employed counterparts. That is because, during the workweek, people who do not have a job often spend their free time alone. No matter whether they are watching TV or doing chores around the house, their social contacts are limited during the week.

But when the weekend arrives, the majority of people, employed or unemployed, spend two times more time with their family and friends. Stanford researchers have found that working individuals spend an average of 3-4 hours a day with their family. However, during the weekend this time reaches nearly 7 hours. Nearly the same is the case with people who do not go to work.

The study then discovered that namely this family and friends time has the power to greatly boost our well-being. Therefore, it can be concluded that social contact plays an important role in people’s emotional state. In addition, the report explains that people who spend their weekends alone, do not really increase their positive emotions.

However, the study does agree that the weekends are an escape. Nevertheless, while for working people they can be an escape from their job routine, for the unemployed it is an escape from unemployment.

So, the beauty of weekends is not really the job-free time, but the time people get to spend with their loved ones.