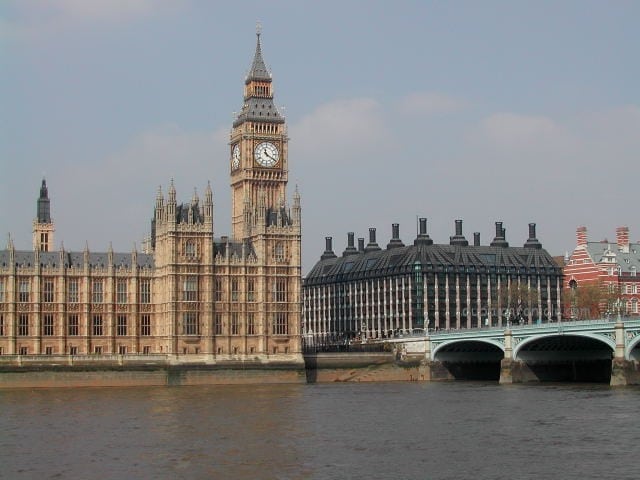 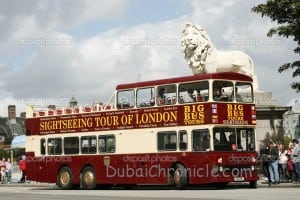 Having welcomed a record-breaking number of visitors last summer, London can now claim it is more popular than Paris.

The official promotional organisation for London, claimed that investment in the London 2012 Olympic Games would lead to a surge of international interest in the capital. A year after the Games, it seems it has been proven right. Figures released yesterday by the Office for National Statistics show that the city welcomed 4.9 million visitors between July and September 2013, an increase of almost 19.5 percent on the same period in 2012.

The figures are a new record for London, not only surpassing the previous peak of 4.7 million visitors seen during that same period in 2006, but also beating the visitor numbers in all other popular city destinations around the world. Britons can now incontestably claim that their capital is more popular than Paris. When year-end figures are released, it is expected that the capital will have welcomed over 16 million overseas visitors in 2013, representing another record-breaking performance.

Visitors who came to London during last summer’s heat wave might have witnessed spectacles such as Andy Murray’s Wimbledon win and the celebrations that marked the birth of Prince George, or visited exhibitions including Life and Death Pompeii and Herculaneum at the British Museum or the V&A’s David Bowie is, which attracted an audience of 312,000 people.

The Evening Standard reports that attractions such as the Tower of London, St Paul’s Cathedral and the National Gallery also saw a surge in visitor numbers; spending by foreign visitors over the summer totalled £3.37 billion ($6.3 billion), an increase of approximately five per cent on spend over the Olympic period.