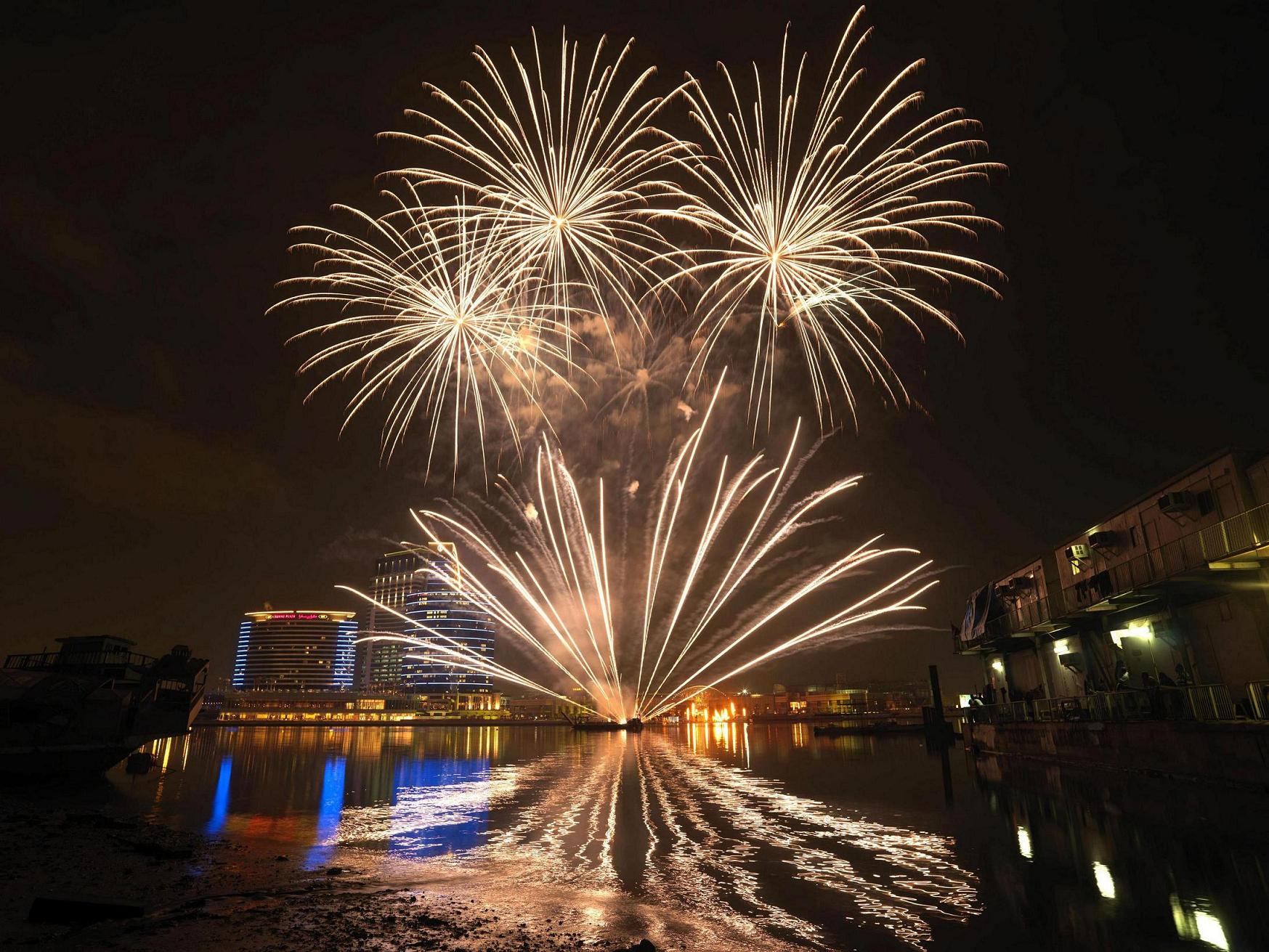 The iconic New Year’s Eve fireworks display by Emaar Properties, the global property developer, at Burj Khalifa, the world’s tallest building and Downtown Dubai, captivated the world and put the international spotlight on Dubai, alongside the largest fireworks display and celebrations held in the city at The Palm Jumeirah, The World Islands, and Burj Al Arab.

With millions of visitors – both residents and tourists – building the excitement in Downtown Dubai, the Burj Khalifa fireworks display was a true spectacle of artistic creativity. Ten stunningly different firework sequences on Burj Khalifa marked the run-up to a musical countdown for the New Year.