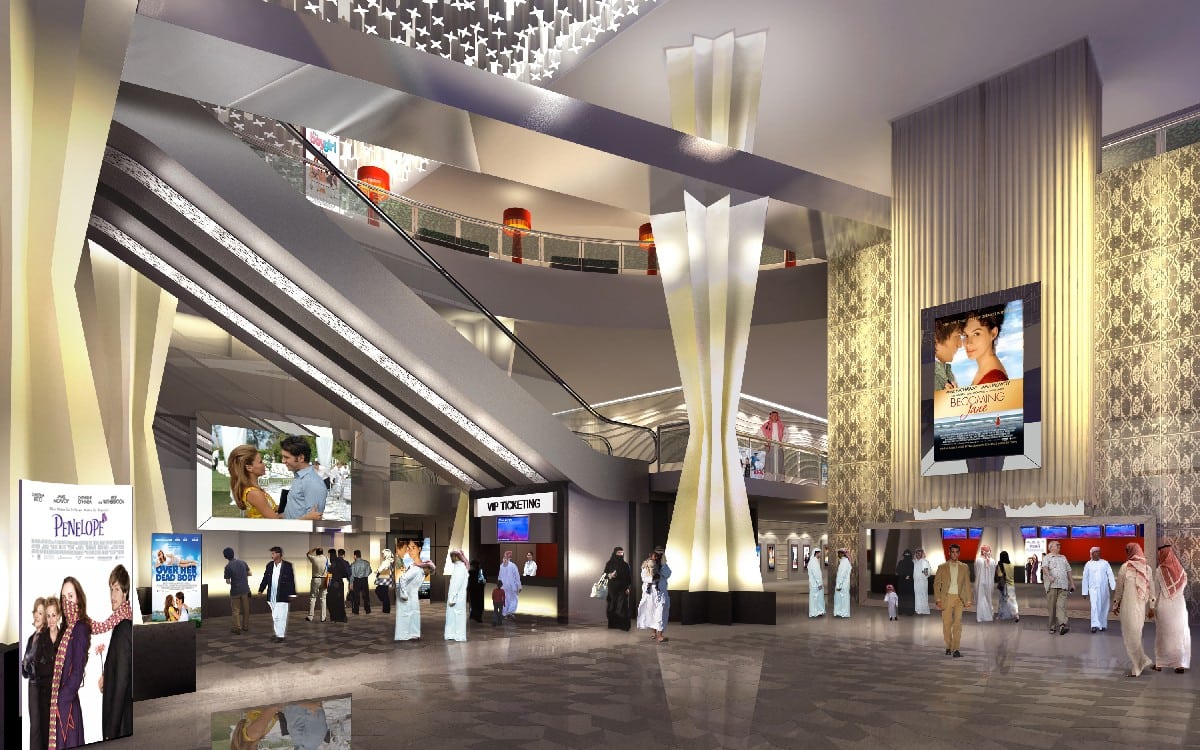 The Commercial Compliance and Consumer Protection (CCCP) sector in the Department of Economic Development (DED), Dubai has successfully solved consumer complaints raised on social media regarding some cinemas in the city charging an extra fee for online ticket reservation.

The complaint against Reel Cinemas, Vox Cinemas and Cinemacity charging a 2-3 dirham fee on online reservations was brought to the attention of DED on its twitter hash tag @dubai_consumers. Following the complaint CCCP constituted a team to verify the validity of the tweets and held four rounds of meetings with the representatives of the three cinemas.

“All the three cinemas responded to our initiative positively and agreed to stop charging extra fees for online reservations. We are especially happy to see that our initiatives to reach out to consumers across all possible channels including social media is generating the desired response and helping enhance consumer awareness,” remarked Abdul Aziz Bin Hathboor, Director of Consumer Protection at DED.

“We work with businesses on protecting consumer rights as laid down in the Federal Law No 24 (2006) on Consumer Protection. The Blue Book issued by DED also has clear guidelines on payments, exchanges and refunds to help consumers and retailers know their rights and find an amicable solution whenever there is a dispute,” added Bin Hathboor.

Consumers can also raise their complaints by calling Ahlan Dubai on 600 54 5555 or by visiting www.consumerrights.ae