). The debut Kindle Singles Interview, “The Optimist,” is an interview with Shimon Peres, the 89-year-old President of Israel.

Peres, who turns 90 on August 2, was elected president of Israel in 2007. He previously served two terms as Israel’s Prime Minister, and won the Nobel Peace Prize in 1994 (with Yasser Arafat and Yitzhak Rabin) for his role in the peace negotiations that led to the Oslo Accords. In “The Optimist,” President Peres insisted that forthcoming peace talks arranged by U.S. Secretary of State John Kerry are serious, and asserted that Palestinian Authority President Mahmoud Abbas is a partner for peace. He also called for a peaceful resolution to his country’s conflicts with Iran, declaring that “sanctions are functioning” and adding that “I wouldn’t like to start anything by shooting.” In a nearly two-hour conversation last Sunday, President Peres described Facebook’s Mark Zuckerberg as the most important revolutionary leader in the world today. “Karl Marx never forecast Zuckerberg,” Peres said. “He made a revolution with a billion people.”

“In September of 1962, novelist Alex Haley’s conversation with Miles Davis launched the Playboy Interview, and pioneered the idea of a long-form, extended dialogue with the great personalities of our time,” said David Blum, editor of Kindle Singles. “We hope to carry forward that tradition, and use the unlimited digital space to engage great artists and thinkers in conversation with skilled writers and interviewers.”

The interview was conducted by David Samuels, in association with Tablet Magazine. Samuels is a contributing editor at Harper’s and a longtime contributor to The New Yorker and The Atlantic, and the author of Only Love Can Break Your Heart and The Runner. Tablet Magazine (tabletmag.com) is the daily online magazine of Jewish news, ideas, and culture. 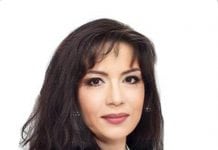 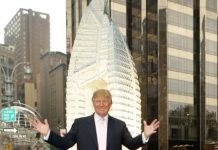 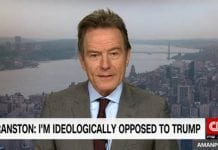 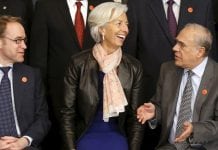 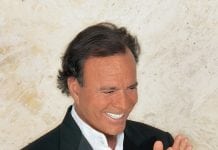