Emirates, one of the world’s fastest growing airlines, announced on Tuesday an increase in capacity on its Bangkok and Hong Kong services. 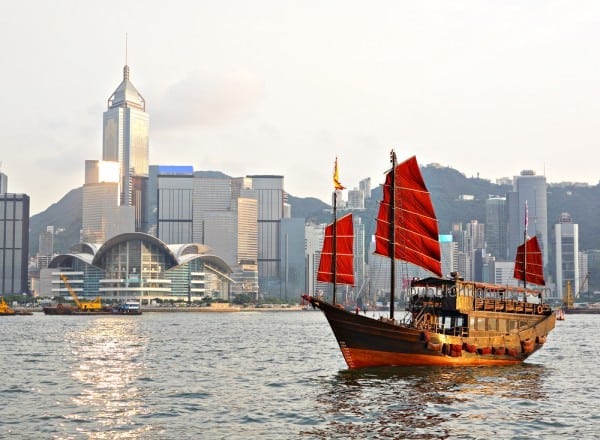 Bangkok, one of Emirates’ earliest destinations in the Far East joining the network in 1990, will receive a second daily, non-stop Airbus A380 service from 27 October 2013, operating as EK372 which departs Dubai at 0940hrs and arrives in Bangkok at 1840hrs. The return flight EK373 departs Bangkok at 2040hrs and arrives in Dubai the following day at 0030hrs.

Emirates will also be strengthening is commitment to Hong Kong with the launch of a fourth daily service from Dubai, operating non-stop as EK386 departing Dubai at 2100hrs and arriving in Hong Kong the following morning at 0805hrs. The return flight EK387 will depart Hong Kong at 0940hrs arriving in Dubai at 1455hrs.

The new service will initially be operated by an Airbus A330-200 in a three class configuration before being upgraded to a Boeing 777-300ER later in the year.

“The addition of a second daily A380 flight to Bangkok and a fourth daily service to Hong Kong demonstrates Emirates’ commitment to both Thailand and Hong Kong. Earlier this year we launched our fifth daily flight to Bangkok and the passenger demand has led to the decision to operate the second A380 on the route. Thailand has been part of the Emirates network for over 20 years and in December we added Phuket as our second Thai destination,” said Salem Obaidalla, Emirates’ Senior Vice President, Commercial Operations Far East & Australasia.

“We have been steadily increasing the number of services to Hong Kong and this fourth flight gives our customers the flexibility to choose a departure time that fits with their schedule and connect through Dubai to destinations on our ever expanding global network,” added Mr Obaidalla. 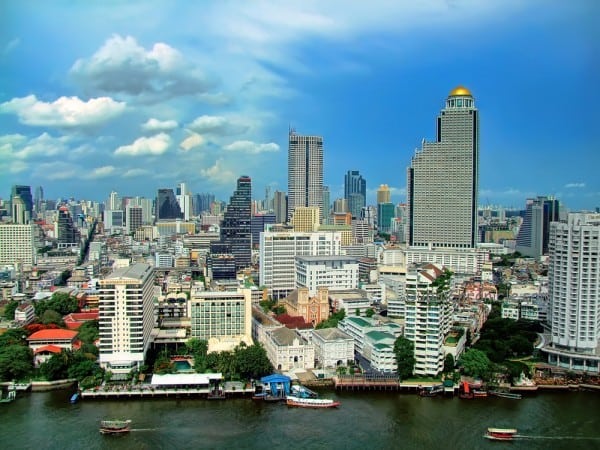