Only a few hours ago, the Hollywood Foreign Press Association announced the official 2013 Golden Globe nominees. The 2013 nominations for the Golden Globe award are both surprising and expected.

Biggest chance to get the actual award have the productions Lincoln, Les Miserables, Silver Linings Playbook and Argo. Each of these movies enjoyed a good recognition at the ceremony on which the nominees were announces. Lincoln got the impressive seven nominations in categories like Best Drama, Best Actor and Best Director. Ben Afleck’ Agro received five nominations for a Golden Globe award. Les Miserables and Silver Linings Playbook were each nominated in four different categories.

There were not many surprises in the Best Picture Drama competition. The Hollywood Foreign Press Association expectedly picked Spielberg’s Lincoln, Kathryn Bigelow’s Zero Dark Thirty and Ben Affleck’s Argo. The list of nominees in this category is completed by Life of Pi and Tarantino’s Django Unchained. The directors of these productions were also nominated for Best Drama Director. In that way they left to chance to filmmakers David O. Russell (Silver Linings Playbook) and Tom Hooper (Les Miserables).

The nominations for best picture at the Golden Globes are divided into drama and comedy or musical pictures. So even though Les Miserables and Silver Linings Playbook were not included in the Drama list, they will compete in the Comedy/Musical category. There we can also see Moonrise Kingdom and Best Exotic Marigold Hotel. The independent film Salmon Fishing in the Yemen starring Emily Blunt and Ewan McGregor also find a place in the Best Picture Comedy/Musical which was somewhat surprising.

Another unexpected nominee was Richard Gere who joined the race for Best Actor in Drama for his role in Arbitrage. Rachel Weisz too managed to sneak in the fight for awards. Weisz was nominated for Best Actress in Drama (The Deep Blue See).

However, the biggest surprise at this year’s Golden Globe nominations was Mad Men. The popular TV show did not receive a nomination for Best TV Drama. Place in the category found Downton Abbey, The Newsroom, Breaking Bad, Homeland and Boardwalk Empire.

Chance to win a Golden Globe for Best TV Comedy or Musical have Modern Family, Episodes, Girls and, of course, The Big Bang Theory. The unexpected turn here was Smash. 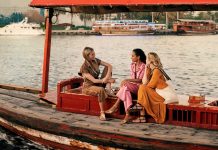 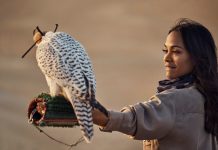 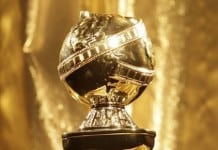 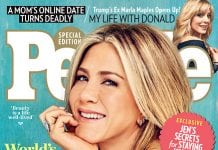 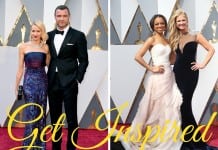 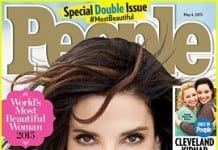 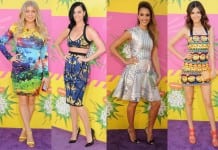 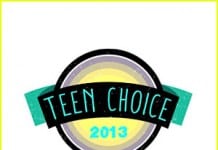