Following yesterday’s successful start of operations in Washington DC, Emirates announced that it will begin daily flights to Algiers from March 2013, marking the next stage of growth for the airline’s thriving African network. 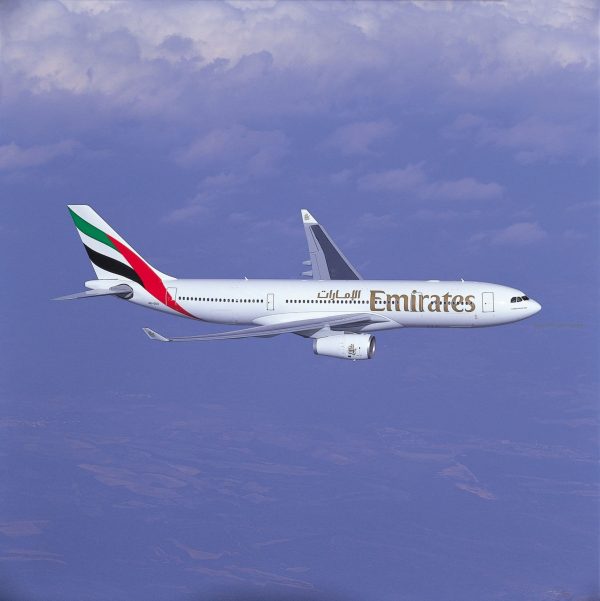 “Algiers will be our 22nd destination in Africa, providing a wealth of new travel options for customers in Algeria, who will be able to fly non-stop to our industry leading hub in Dubai and conveniently connect to points across the Middle East, Asian Subcontinent, the Far East and Australasia,” said His Highness Sheikh Ahmed bin Saeed Al Maktoum, Chairman and Chief Executive, Emirates Airline and Group.

The non-stop service from 1st March next year, will leave Dubai at 0845hrs and arrive in Algiers at 1330hrs. The return flight leaves Algiers at 1535hrs, arriving in Dubai at 0055hrs the next day. An Airbus A330-200 in a three-class configuration will be deployed on the route. 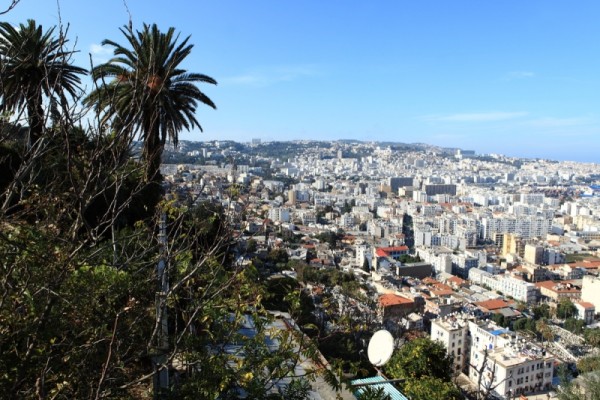 Algeria, the tenth largest country in the world by land mass, will become the airline’s 130th destination and its fifth point within North Africa, following the resumption of services to Libya in November 2012.

“The launch of our third African route in just 13 months is a further demonstration of the huge potential of this fast-expanding economic region. As a key oil and gas supplier, Algeria has an abundance of natural resources and Emirates’ new service will help to grow trade routes and create new markets for imports and exports,” continued His Highness.

With a bellyhold capacity of 12 tonnes on the Airbus 330-200, Emirates SkyCargo expects to transport commodities such as frozen fish, lobsters, oil and gas equipment and palm oil to points across its network. Imports including a wide range of manufactured goods will be shipped in the other direction. 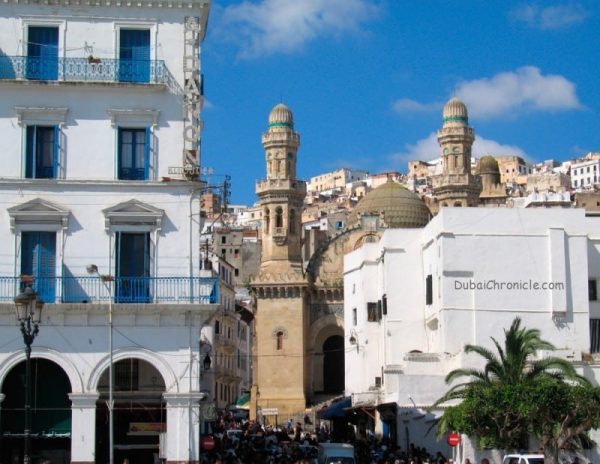 With a diverse heritage of Phoenician, Roman, Byzantine, Ottoman and French influences, Algiers is home to a rich variety of architecture and a vibrant cultural scene. The country also boasts some of the world’s most spectacular coastline as well as vast mountainous and desert landscapes.

With a fast-growing fleet of 183 aircraft, Emirates is the largest operator of A380 and B777 aircraft in the world. The airline currently flies to over 120 destinations in 74 countries following the launch of Washington, DC today. Flights to Adelaide, Lyon, Phuket and Warsaw will also join the Emirates’ network in the coming months.