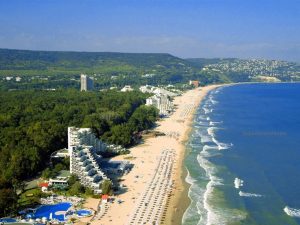 A recent study in the United Kingdom has found that cost of a summer holiday in Bulgaria is the best-value for money of all the European destinations.

Bulgaria is the cheapest European holiday destination for Britons, according to a new survey. Apart from being the cheapest, it is also one of the safest European countries.

According to the recent Post Office study in the U.K., ten typical holiday items and costs, including a three-course meal out, will cost tourists just £42.79 (US $70) in Bulgaria.

Turkey is the second-best bargain country Britons, where costs at the popular resort of Marmaris have fallen by more than 20 per cent since last summer.

In Portugal costs have also increased by 10 per cent, although prices have gone down in most of the 15 destinations surveyed.

Of the non-eurozone countries, Croatia came in at the most expensive, with the ten items costing £73.65 (US $119). 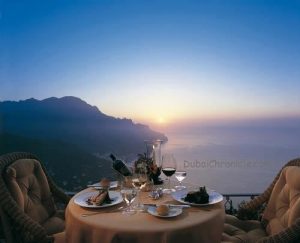 The research also found that UK nationals will have nearly 15% more to spend this summer, because of differences in the currency exchange rates. It is worth doing some research to check the latest position before booking a summer holiday.

Additionally, planning how to spend your holiday cash is important. If you eat out every night, the difference in cost between destinations can be quite significant. For example, eating out for seven nights in either Bulgaria or Portugal will cost less than £175 (US $282), but over £280 (US $450) in Spain, France or Malta.