Best Dressed at the Grammy Awards 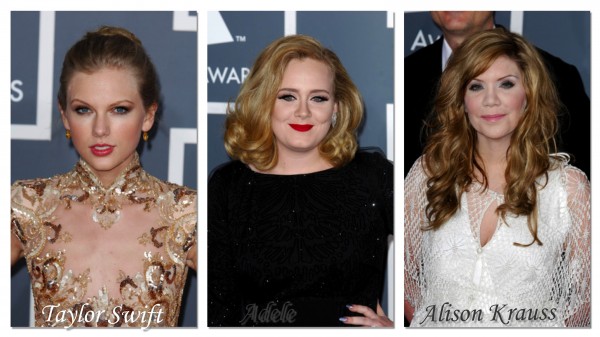 The 2012 Grammy Awards were held to pay tribute to accredited artists of all genres at what is considered music’s biggest night.

While most folks waited to tune into the action at 8PM ET on CBS, the event began hours earlier with an early broadcast of the red carpet and a pre-televised awards ceremony on the Grammys website. There, many  music affiliates were honored for their great work, as Levon Helm picked up the Grammy for the Best Americana Album, and Alison Krauss and Union Station picked up a similar treasure for Best Bluegrass Album. Taylor Swift was present in the pre-televised event, where she collected two awards — one for Best Country Solo Performance and one for Best Country Song.