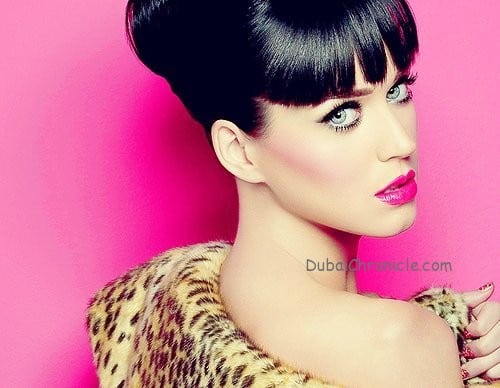 Just like every year around the beginning of December, The Recording Academy announced its Grammy nominations. The upcoming 57th Grammy Awards already broke a few records although they have just entered their nominations stage.

Beyoncé was nominated in six categories, including Album of the Year, Best R&B Performance, Best R&B Song, Best Urban Contemporary Album, Best Surround Sound Album and Best Music Film for “Beyoncé & Jay Z: On The Run Tour.” This is not the first time the “Drunk In Love” singer has received so many Grammy nods. However, it contributed to a lifetime achievement. With her latest set of Grammy Awards nominations, Beyoncé became the most nominated artist in the history of the Grammys. She now has 53 Grammy nominations in her entire career. So far she has won 17 of Grammy Awards. Her most impressive year was 2010, when she received 10 nominations and won 6 Grammys.

Just like Beyonce, newcomer Sam Smith also got six nominations. He was nominated for Album of the Year, Record of the Year, Song of the Year, Best New Artist, Best Pop Vocal Album, as well as Best Pop Solo Performance. Sam Smith is also the first male singer in nearly a quarter of century to get nominated in the four most important Grammy categories with a debut album. Nevertheless, the young artist may have already gotten used to breaking all kinds of records. This year, his album became the best selling male artist debut album in the U.K. for the last 23 years.

After U2 gave their latest album “Songs Of Innocence” for free to iPhone 6 owners, their received a lot of criticism from many of their colleagues. Still, they were nominated in the category “Best Rock Album.” In addition, that was more than enough to make them the most Grammy nominated group. U2 now has a total of 47 nominations. Also, they have won 22 Grammy Awards. Together with Stevie Wonder, they own the most impressive Grammy Award collection from any contemporary music artist.

Record of the Year:

Album of the Year:

Song of the Year:

Google reveals the Nexus 4 from a different point of view

Who Will Dominate This Year’s Grammy Awards?

Best Dressed at the Grammy Awards