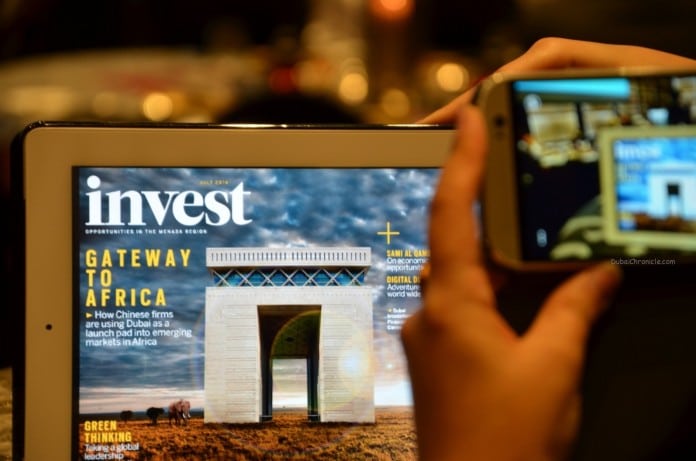 The UAE International Investors Council, UAEIIC, today said that the UAE investors invested US$16 billion in foreign countries in 2016.

The semi-government institution, which works under the chairmanship of the UAE Minister of Economy, has urged the UAE businesses to invest their resources in high-growth and investor-friendly countries, as it started exploring opportunities in key investment destinations.

Jamal Al-Jarwan, Secretary-General of the UAEIIC, said, “We are proud of UAE companies and brands that have demonstrated their presence in the global markets including Mubadala, DP World, Etisalat, Emaar, Majid Al Futtaim, Emirates Airline, Etihad Airways, Alarabiah Airlines, Dubai Investments, Dubai Holding, Thani Investment, Al Fahim Group, Sharaf Group, Al Khaleej Sugar, and we are proud of UAE CEOs for their success and experience, which has become a lever for the national economy.”

The UAEIIC is playing an instrumental role in bridging the gap between public and private sector as well as spearheading UAE’s investment in other countries.

This is at the backdrop of a global decline in FDI flows. Global investment is seeing a bumpy recovery as worldwide FDI flows reached $1.52 trillion in 2017, according to the World Investment Report published by the United Nations Council on Trade and Development, UNCTAD.

FDI to developing economies remained stable, at an estimated $653 billion, 2 percent more than the previous year.

The UAE ranks 23 in the world in terms of FDI outflow and the first in the Middle East – making it a net capital exporting country in the world.

Al-Jarwan called on the public and private sectors to take advantage of the status of the UAE, “As the largest and most attractive source of foreign direct investment among the Arab countries,” pointing out the importance of synergies to reap the benefits of growing investment opportunities at home and abroad.

The UAEIIC helps investors take the right investment decisions and to protect their investments abroad with country-specific and industry-specific research, intelligence and risk analysis that enables it to offer insights on investment risks and opportunities in different countries and different economic sectors.

Al Jarwan said the UAE has become the centre of the world’s focus as its investors, individual, corporate, institutional and Sovereign Wealth Funds, SWFs, have made great contribution to the economies. 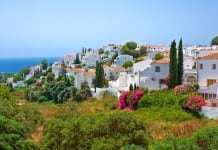 UAE investors are building property into their portfolio