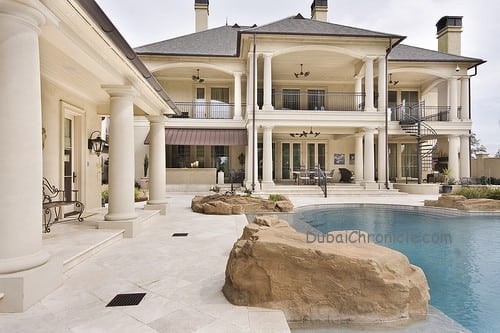 House price increases have accelerated to an extraordinary extent in many countries in Europe, in Asia-Pacific, and in the U.S. and Canada. Low interest rates and monetary easing must be assumed to be the main causes. 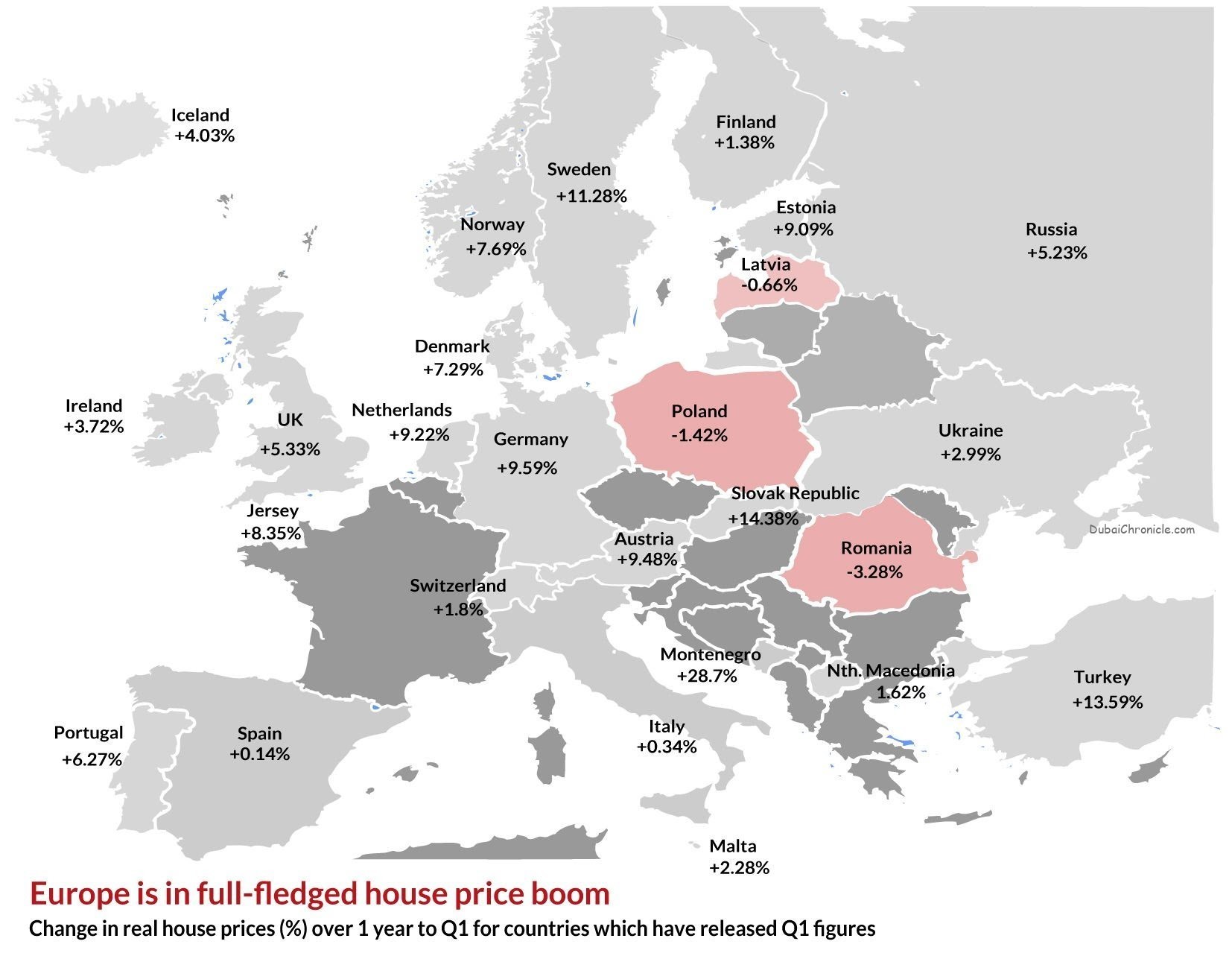 While some of these figures can be explained by weak national statistical capacities, others simply reflect an extraordinary boom, for instance New Zealand, where median house prices rose by a whopping 22.39% during the year to Q1 2021.

South Korea’s housing market, usually so stable, saw housing prices rise by 9.44% during the year to Q1 2021, compared to the previous year’s 0.7% growth and its highest growth in 14 years. 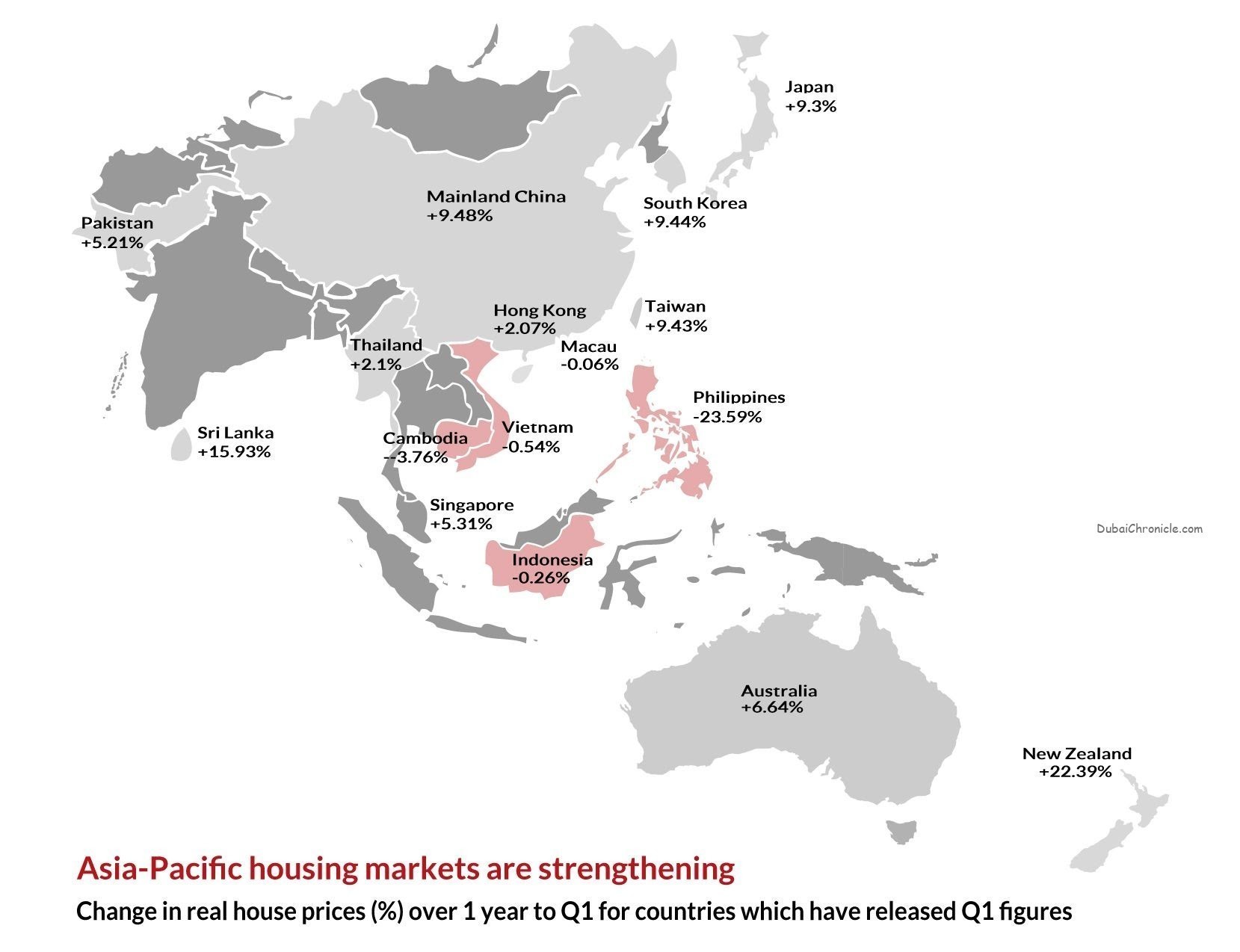