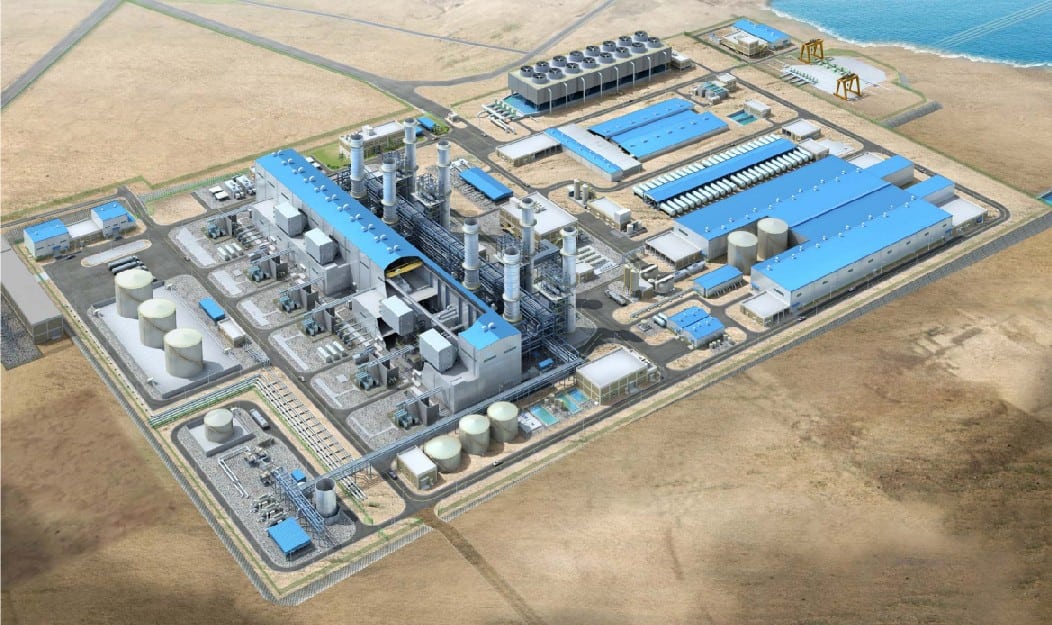 A UAE Research Program for Rain Enhancement Science (UAEREP) team has concluded its roadshow to Austria after a highly successful and productive participation at the 2019 General Assembly of the European Geosciences Union (EGU) in Vienna.

This year’s EGU convened over 11,800 global scientists to present cutting-edge research and discuss the latest ideas on subjects ranging from Earth structure and atmosphere and climate phenomena to volcanology, resources, energy, and planetary exploration.

Overseen by the Ministry of Presidential Affairs of the UAE and managed by the National Center of Meteorology (NCM), the Program team’s involvement in EGU marked the latest successful stage of an ongoing campaign of international engagement. As part of the agenda, the Program team visited the UAE’s Embassy in Vienna in the presence of His Excellency Hamad Al Kaabi, UAE Ambassador to Austria and Permanent Representative of the UAE to the IAEA, along with Program awardees, key stakeholders, UAE students in Austria, and senior Austrian officials.

During the visit, Alya Al Mazroui, Director of the UAE Research Program for Rain Enhancement Science, gave a presentation highlighting the Program’s achievements and its plans to undertake a host of innovative project in the future. UAEREP grant program awardees also outlined their innovative research projects aimed at advancing rain enhancement science.

His Excellency Al Kaabi said: “We are proud of the program’s participation in this global gathering of prominent scientists from all over the world. I am confident that these partnerships will open up new avenues of collaboration between UAEREP, leading educational institutions and specialized companies from across the globe in keeping with the UAE leadership’s vision of a knowledge-based economy

He added: “Advances in science and technology are offering a technically viable, cost-effective method of replenishing and boosting water supplies through cloud seeding in arid regions and beyond. I have been very interested to learn about the excellent progress already made by the Program’s awardees in line with our priority to support international cooperation in all fields of research.”

In addition to meetings with stakeholders at EGU, the Program team met with leading experts from the Technische Universität Wien and the University of Natural Resources and Life Sciences in Vienna. In conjunction with the Program’s awardees, the team also organized a series of oral and poster sessions on the sidelines of EGU to raise awareness of the Program’s work and engage with scientists and stakeholders.

Dr Abdulla Al Mandous, the Director of NCM, said: “The UAE Research Program for Rain Enhancement Science’s participation at EGU is a key step towards facilitating the exchange of new ideas on tackling the challenge of water stress and the potential of new innovations to aid all those around the world at risk. We are delighted that our awardees played such a prominent role in this leading global event, we are also very grateful that that so many representatives of leading institutions took the time to learn about the advances our Program is making.”

In addition to the roadshow team’s activities, the EGU featured strong contributions from Program awardees through a session entitled ‘The Nexus between Weather Modification and Limited-Area Geoengineering’, which will be chaired by Professor Hannele Korhonen, a Program Second Cycle Awardee, and co-chaired by Professor Volker Wulfmeyer and Dr Lulin Xue, who are First and Third Cycle Awardees respectively. The session covered the innovations currently being developed by all the Program’s awardees along with research advances made by other international scientists.

Alya Al Mazroui, Director of the UAE Research Program for Rain Enhancement Science, said: “Our visit to the EGU in Vienna has given us an excellent opportunity to consolidate our already strong links with those members of the global scientific community working on topics related to rain enhancement. Our visit has opened new avenues for collaboration to help advance innovative research and develop new scientific and technological solutions as part of our ongoing efforts.”

The team concluded its visit by attending a townhall meeting with prominent scientists participating at EGU to discuss various scientific projects that were presented during the conference and their effectiveness. Chaired by Professor Volker Wulfmeyer from University of Hohenheim, the meeting highlighted the latest technological solutions that help maximize the benefits of rain enhancement operations. Participants also answered various queries from the scientific community about the effectiveness of technologies proposed by them and discussed the future vision for dealing with various challenges facing rain enhancement science.

Since its inception, the UAE Research Program for Rain Enhancement Science has built a global network with more than 1,200 researchers from over 500 prestigious global institutions including the European Organization for Nuclear Research (CERN), the European Space Agency (ESA), and NASA. The Program’s participation in EGU served to build on the enduring and productive links already established with institutions in countries ranging from the United States to the UK, Germany and Russia in Europe, and to Thailand, China and Japan in East and South East Asia.