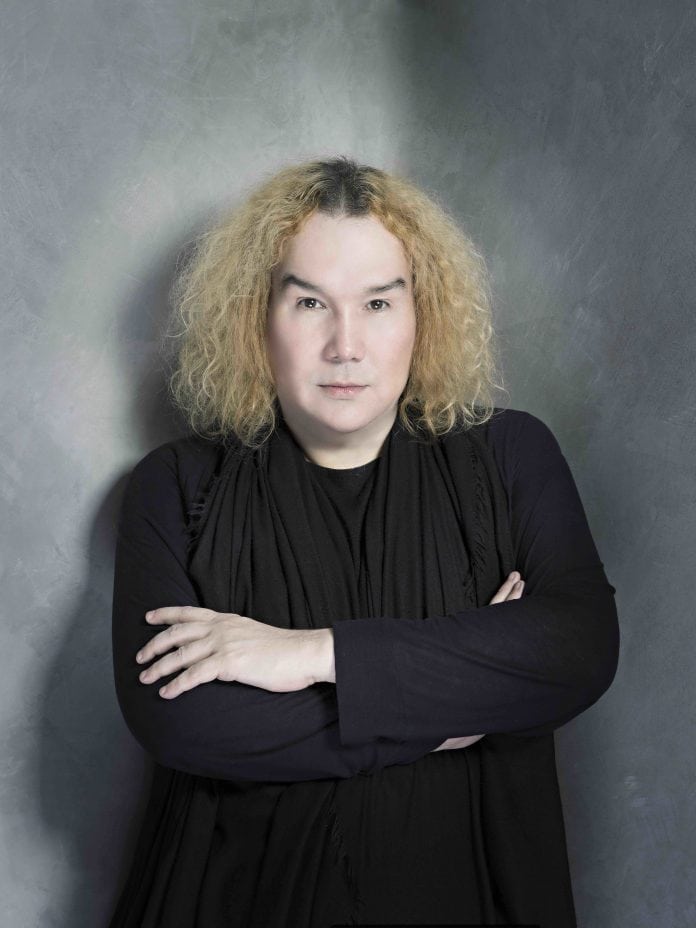 Multi-awarded Dubai-based fashion designer Furne One Amato, the couture brand celebrated and featured in America’s Next Top Model, Germany’s Next Top Model and different fashion shows such as in London, Los Angeles, Toronto, Miami, Milan, New York among others, will showcase his runway collection at Arab Fashion Week, for the very first time, at AFW’s opening day on Wednesday, November 15th as the finale designer.

The Amato show is tagged to be the most anticipated and most dramatic show of the day as he brings his dark, theatrical, and sensational show to Arab Fashion Week, to be held in City Walk’s grand fountain. “I am very humbled and excited to close the opening day of Arab Fashion Week. The fashion platform is adoringly – a true embodiment of the classy, elegant and avant-garde fashion culture of the Arab world “ Furne One said

Amato’s rise to the top, is undeniably, a huge contribution to the Middle East fashion industry after being the first global brand to have a cult of celebrity and superstar followers, from pop stars such as Beyonce, Katy Perry, Lady Gaga, Shakira, Britney Spears, Nicki Minaj, Jennifer Lopez, Jessie J, Mariah Carey, to supermodels such as Tyra Banks who quoted Amato show for the finale of America’s Next Top Model as “A fashion show that we have never done before, creating a theatrical production from the world renowned fashion design house – AMATO Haute Couture” and Heidi Klum whom personally invited Furne One to dress the finalists in Germany’s Next Top Model, which was shot in Dubai and was shown in many countries.

The Amato’s finale show for the opening day will highlight the unexplored beauty of the underworld as he excite hundreds of fans, clients and followers from the royal families, celebrities, highly influential people from the diplomatic circle, top executives, media, influencers and fashion aficionados all over the world with his Spring/Summer 2018 collection.