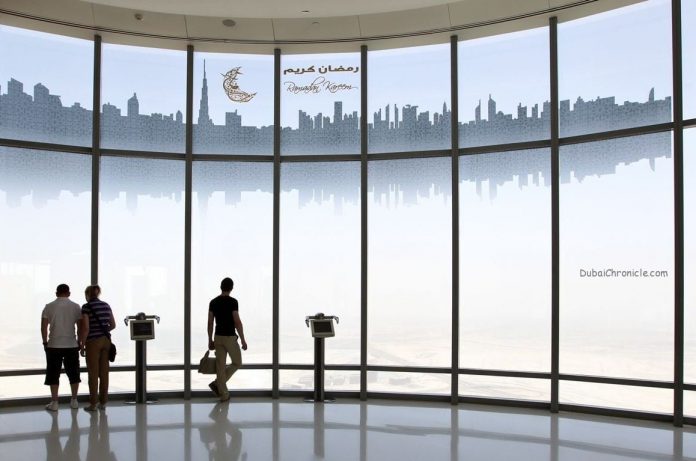 The Ramadan working hours in the UAE will be reduced to five, the Federal Authority for Government Human Resources announced.

Employees in the public sector will only work from 9am until 2pm, the government said in a statement quoted by Gulf News.

Normal working hours in the UAE are 10 hours per day.

A Saudi astronomers earlier today predicted that Ramadan will be starting on May 27 this year. It is likely to end on June 24.

For Muslims around the world, Ramadan is the month in which the first verses of the Quran, Islam’s holy book, were revealed to the Prophet Muhammad more than 1,400 years ago.

During Ramadan, Muslims abstain from eating, drinking, smoking and sex from sunrise to sunset. This fasting is intended to bring the faithful closer to God and to remind them of the suffering of those less fortunate.

Ramadan fasting is one of the five pillars of Islam, along with the Muslim declaration of faith, daily prayer, charity and performing the Hajj pilgrimage to Mecca.

In Muslim-majority countries, offices are required by law to reduce working hours, and many restaurants are closed during daylight hours.

At the end of Ramadan, after 29 or 30 days, Muslims celebrate the Eid al-Fitr holiday. Eid al-Fitr in Arabic literally means “festival of breaking the fast”.

Depending on the announcement when in Ramadan in 2017 and moon sighting on the 29th night of Ramadan, the Eid al-Fitr this year will fall between Sunday, June 25 and Tuesday, June 27.