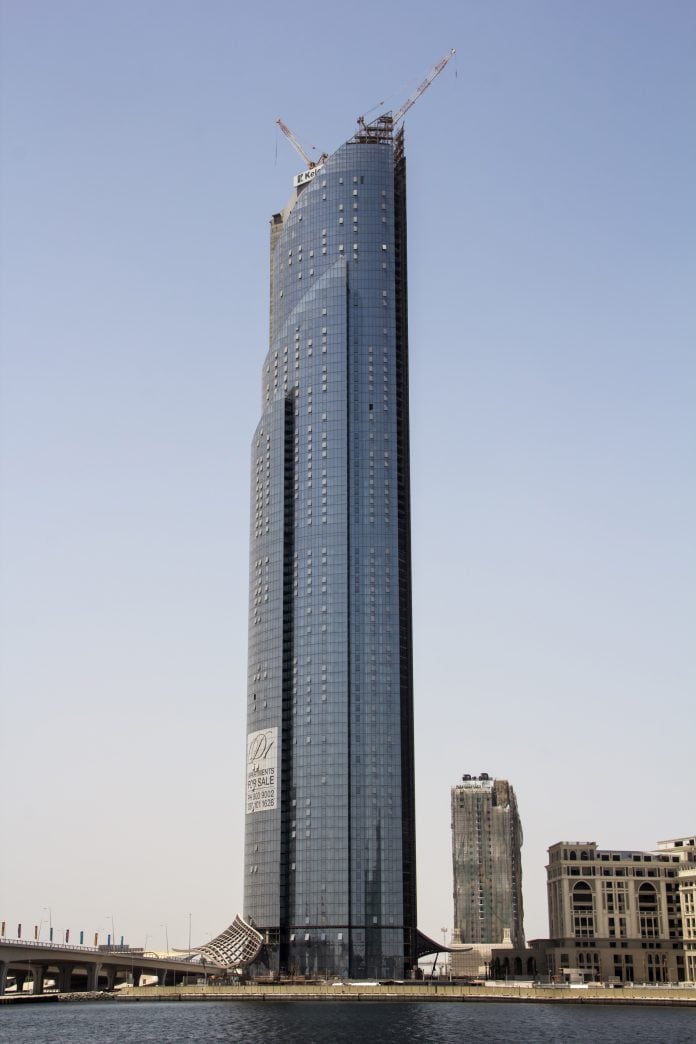 The winner of the world’s most renowned architecture prize for skyscrapers, the Emporis Skyscraper Award, goes to the Shanghai Tower this year. Currently the second tallest building in the world and the tallest skyscraper in Asia was chosen by an international panel of experts from over 300 skyscrapers of at least 100 meters height and which were completed in 2015. China manages to take the crown for the second time in a row since the Emporis Skyscraper Award was established in the year 2000. The award, given by Emporis, the international provider of building data, is now into it’s 16th year.

The 632-meter tall Shanghai Tower was chosen as the winner for several reasons, including it’s elegant spiraling cylindrical shape which was designed by Gensler Architects. It also impressed the jury with its extraordinary energy efficiency. The double skin facade of the tower is reminiscent of a thermos bottle. Moreover Shanghai Tower is the home of the world’s fastest elevator, which can transport people at a speed of 20 meters per second to the viewing platform of 561 meters height.

Second place in the voting went to the Evolution Tower in Moscow. It was recognized by the award jury for its expressive design. Each floor twists three degrees in relation to one below it. The tower has a rotation from the base to the top by more than 150 degrees. The extravagant design is inspired by St. Basil’s Cathedral in Moscow and Tatlin’s tower.

The third-placed building is Il Dritto (The Straight One) in Milan. It is a collaboration between Japanese architect Arata Isozaki and Italian architect Andrea Maffei. The 210-meter tall tower is also known as Allianz Tower: the german financial services giant Allianz is the owner. The design of the facade is inspired by Constantin Brâncuși´s sculpture “Endless Column”. Besides it`s shape the expert jury praises the facade which is slightly curved to outside. One member of the jury said: “Il Dritto is a major new architectural landmark for Milan and modern Europe.”

In 2015, the Top 10 shows a great deal of regional diversity, they were occupied by nominees from all over the world: from Melbourne, to Moscow, to New York. The USA, known as the cradle of high-rise architecture, does not feature in the Top 5 this year.