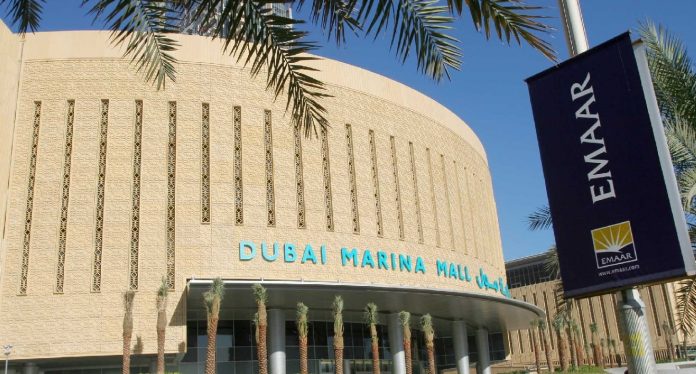 Underlining the strong growth in retailer interest in Emaar Malls assets, occupancy levels during the first quarter of 2016 were 96 per cent, comparable to 2015.

Total visitor arrivals to all assets of Emaar Malls during Q1 2016 crossed 31 million, similar to Q1 2015. The Dubai Mall, the flagship asset of Emaar Malls, welcomed over 20 million visitors in the first three months of 2016, similar to same period last year. 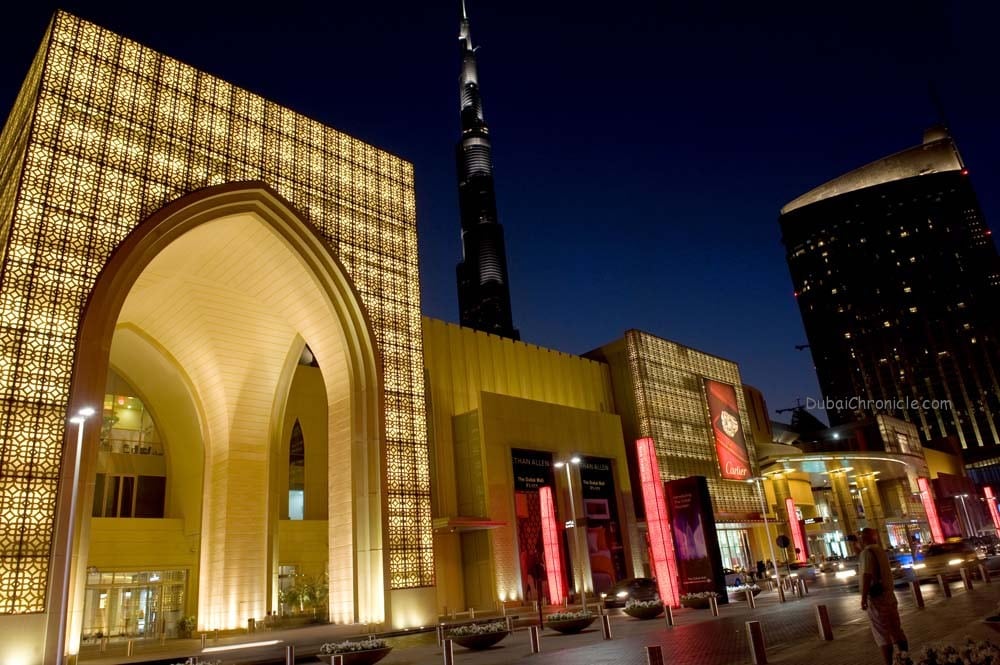 At its first Annual General Meeting held earlier this month, Emaar Malls approved a cash dividend of 10 per cent of the share capital, equivalent to AED 1.3 billion (US$ 354 million), setting a benchmark in value creation for the company’s shareholders.

Mohamed Alabbar, Chairman of Emaar Malls and Emaar Properties, said: “The vision of Emaar Malls is to create world-class malls that deliver memorable experiences for visitors, and we will achieve this through our three-pronged strategy of growing our portfolio in the local market, expanding internationally, and innovating and leading the transition to the next generation malls.”

He said that the robust performance of the shopping malls and retail business is driven by the positive growth of the city, led by the vision of His Highness Sheikh Mohammed bin Rashid Al Maktoum, UAE Vice President and Prime Minister and Ruler of Dubai.

“The retail sector has traditionally been one of the strongest contributors to the economy of Dubai. The central location, effortless connectivity with all leading global cities, and the growing status of Dubai as a leisure and business hub catalyse the industry’s growth. Emaar Malls is adding significant value to the economy through our assets that surpass industry averages in occupancy and visitor arrivals,” Alabbar added.

The ambitious expansion plans of Emaar Malls include the opening of a dedicated Retail District in Dubai Creek Harbour, directly linked to the magnificent tower that forms the waterfront development’s centerpiece.

The Dubai Mall’s Fashion Avenue is also being expanded by 1 million sq ft built up area delivering over 600,000 sq ft gross leasable area. The Dubai Mall will be further expanded with plans for a Boulevard and Fountain Views extension. Emaar Malls is also developing the Springs Village with over 245,000 sq ft gross leasable area, defining its strengths in community retail.