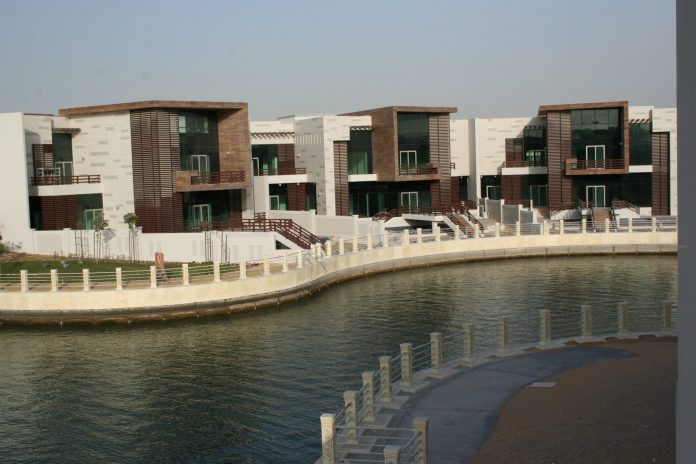 JLL reported that Abu Dhabi’s real estate markets have generally been stable during Q1 2016 – in spite of the continued impact of lower oil prices and a reduction in domestic government spending. While demand has reduced, supply completions have also reduced compared to previous years, leading to relatively stable market conditions.

He added “While the market has generally been stable, signs of caution remain – with a significant reduction in government domestic spending and a decline in transaction volumes and sentiment. We still expect demand growth to continue from projects commenced while oil prices were high, but job cuts and reduced investment will slow down demand growth. While there are some initial signs of government spending starting to return – particularly for mega tourism attractions – we expect caution to prevail. The extent to which market stability is maintained very much depends on the return of domestic government spending in spite of a reduction in oil revenues.”

He commented further “The good news is that, while we are going through a period of weaker demand, supply completions are at a 10 year low – due to developers remaining cautious, tightened liquidity and more extensive regulation – leading to smaller scale releases and developments being phased over time. Many of the large scale development releases during the 2007 to 2008 upswing were over-sized and took a long time to be absorbed during the subsequent downturn. So having smaller digestible phases aligned to demand is a good thing, signifying a maturing and more sustainable real estate market.”