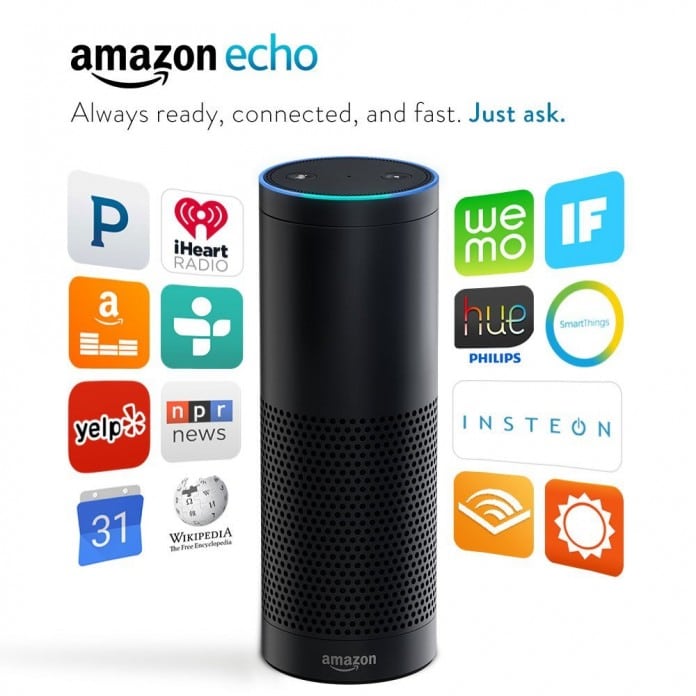 Amazon Echo, the wireless cylindrical speaker and voice command service from Amazon, has added another feature linked to one of the online retail giant’s profitable businesses — Kindle books. So now the device can read books to owners for free. This means that Echo can transform regular Kindle books into audiobooks, same as the ones you can get from Audible, excluding the 2 bonus books with a free 30-day trial.

According to a newly published Amazon “Help And Customer Service” page, the Amazon Echo will start narrating a purchased Kindle book with a simple “Alexa, read [Kindle book title]” command. It can read almost all titles, from purchased books from the Kindle store, borrowed books, to books from the Kindle unlimited service. Aside from initiating narration, owners can pause the reading by simply saying “Alexa, pause” or resume reading by saying “Alexa, resume.” Owners can also use the companion Alexa app to navigate from one chapter to another or skip few pages.

Amazon Echo is a $179.99 “internet of things” product that also supports music playback and can provide information and/or read news. It can also check sports scores and provide accurate weather. Echo was first launched in November 2014 and offered by invitation only to early technology adopters.

According to the Echo product page, Amazon added more than 95 new features since launch.

Last week, The Wall Street Journal also reported a new and improved version of the Amazon Echo is about to be launched rather sooner than later. It is apparently called “Fox” and it will sell for a lower price than the first Echo. Another noticeable difference is that Fox will come with a button which needs to be pressed first before the voice feature begins to listen as there will be no “always listening” feature in place.