Take an inspiration from the looks of most popular Hollywood celebrities as they walk the red carpet to the 2016’s Golden Globe Awards. 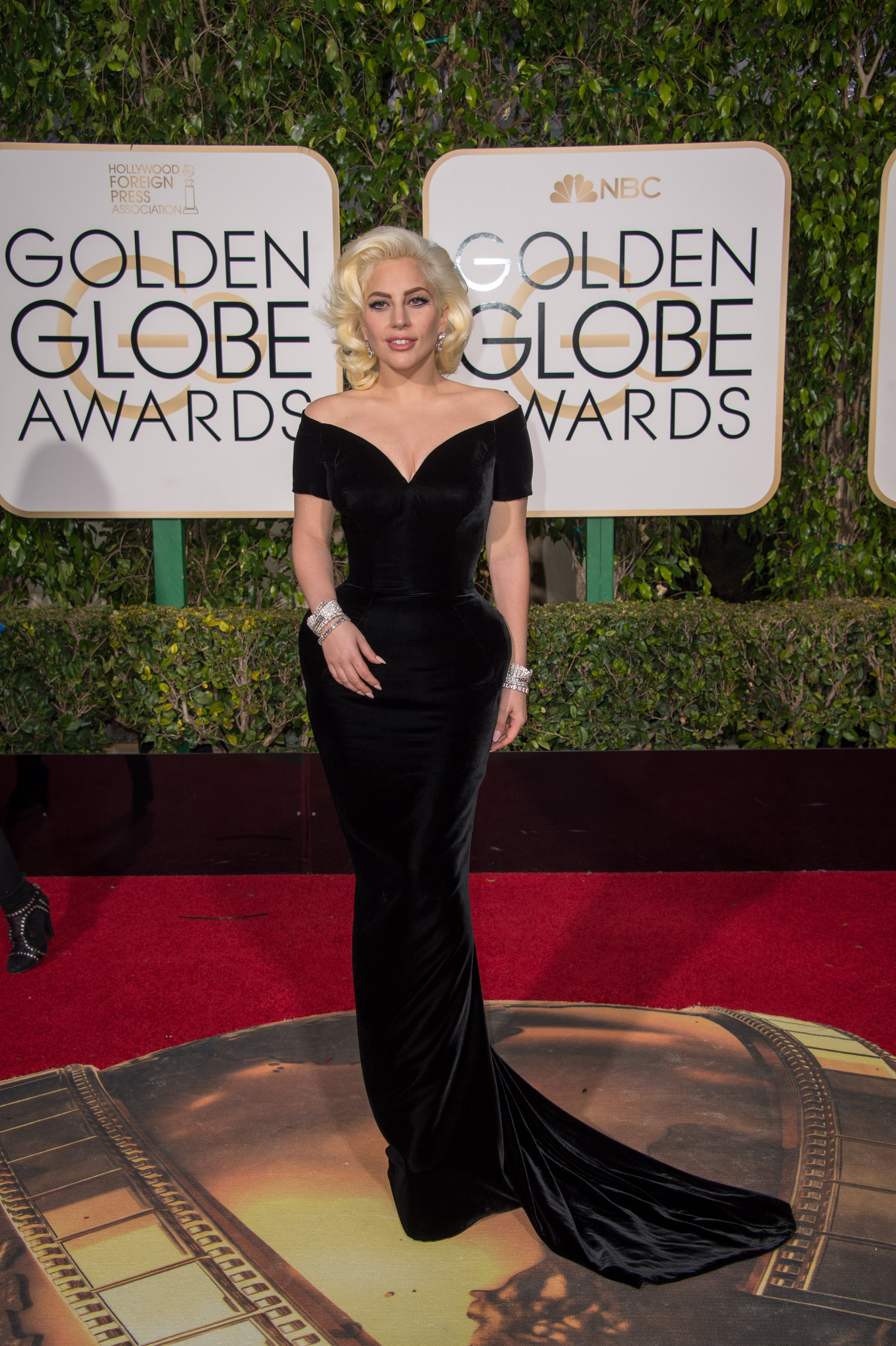 Nominated for BEST PERFORMANCE BY AN ACTRESS IN A MINI-SERIES OR MOTION PICTURE MADE FOR TELEVISION for her role in "American Horror Story: Hotel," actress Lady Gaga attends the 73rd Annual Golden Globes Awards at the Beverly Hilton in Beverly Hills, CA on Sunday, January 10, 2016.