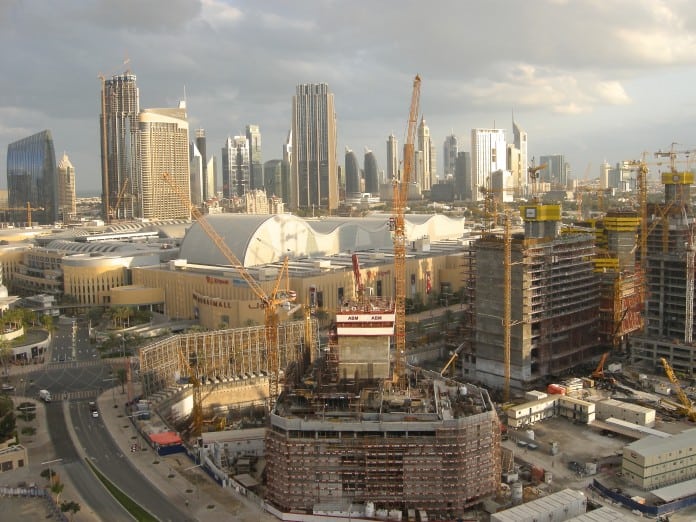 Today, Phidar Advisory released its Q3 end-quarter Dubai residential research note. The report shows that Dubai residential property prices in the third quarter of 2015 continue to decline, compared to the previous quarter. Additionally, the report illustrates that the quantity of announced residential projects in Dubai has reached a saturation point.

“There is no reason to panic because some announced and even launched projects are not viable, so handover is not expected in the stated timeframe,” said Jesse Downs, Managing Director of Phidar Advisory. “However, developers and other stakeholders should monitor this carefully and plan appropriately.” she added.

Based only on supply pipeline estimates, the 5 year forecast for supply is 2.8% compound annual growth rate (CAGR) whereas the demand has a robust 5.8% CAGR, largely due to jobs created by the development and running of the Expo 2020 project, which should start to ramp up in 2018. Phidar’s supply pipeline estimates include only those projects actively under construction. However, when supply estimates include launched or announced projects without site progress, the 5-year supply CAGR jumps to 5.9%-6.7%.

Compared to H1-15, Phidar’s Dubai Real Estate International Demand Index (REIDI) dropped 8.0% by the end of Q3-15, driven by exchange rate fluctuations. Phidar’s Dubai REIDI is not a measure of actual capital flows, but a real time indicator intended to assess the propensity for attracting capital inflows into Dubai real estate. It is a composite index of GDP and foreign currency z-scores for 22 countries.

“In the context of regional economic and geopolitical volatility, yield increase is a sensible trend in Dubai real estate,” said Ms. Downs.

“Market transparency is crucial because it can reduce perceived and actual market risk, which can compress yields and thereby positively impact asset values,” said Ms. Downs. “Of course, there are other sources of risk, but access to real time, high quality information will be a key step in our market maturation and Phidar is committed to contributing to that process,” she concluded.