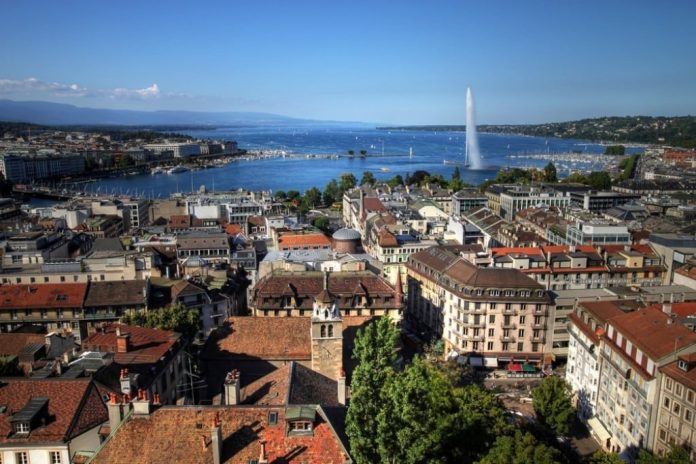 Reputation Institute’s Country RepTrak® uncovered most reputable countries based on level of development as well as quality of life and institutions.

Since the survey began in 2010, Canada has ranked first all but two of those years and never lower than second place. At the top of the list are all of Scandinavia, with Norway in second place, immediately followed by Sweden and Switzerland.

The top ten countries in the 2015 Country RepTrak® are: 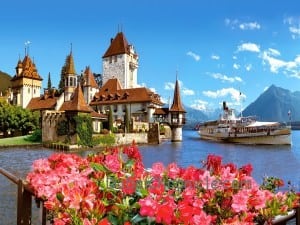 “When people perceive a country positively based on their direct experiences and through the lens of others, that translates into increased tourism dollars,” says Fernando Prado, managing partner at Reputation Institute. “That’s because a country’s reputation dictates supportive behaviors such as the willingness of people to visit that country.”

In 2015, Reputation institute conducted more than 48,000 interviews for the Country RepTrak® survey to measure the public’s perception of 55 countries based on three dimensions: effective government, appealing environment, and advanced economy. Countries with strong reputations are perceived positively in all three dimensions.