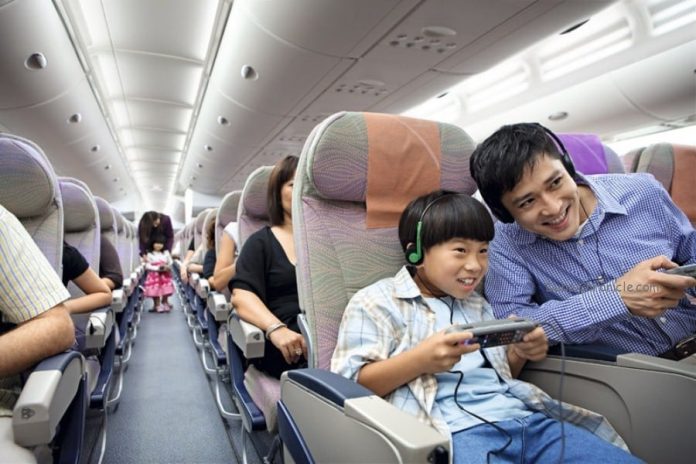 Emirates Airline is set to score a hat-trick this week as the airline prepares for the launch of three new A380 destinations in three days.

Hitting the high notes first is the San Francisco flight, where Emirates has been flying since 2008. The Bay City is home to the renowned San Francisco Symphony, which Emirates first started sponsoring in 2011.

Kicking off second is Milan, home of AC Milan, the world famous football team which Emirates has sponsored since 2007. Since Emirates launched flights to the city in 2000, the airline has flown 3.1 million people on the route, that’s enough to fill the San Siro stadium 38 times. 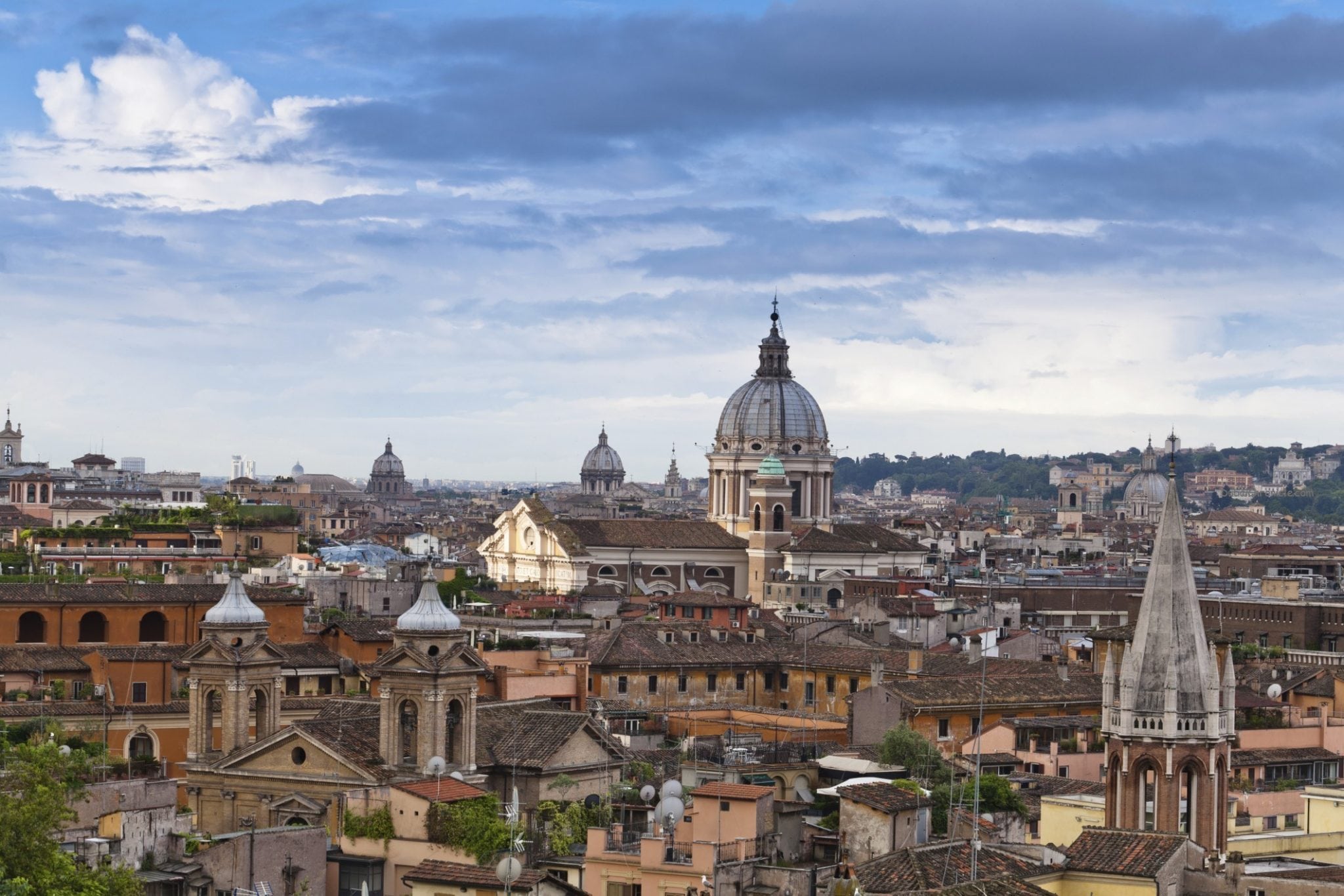 Emirates launched its daily service to Houston in 2007, and since then has flown over 1.2 million people on the route. Known as the “Energy Capital of the World” Houston is the last of the trio to take off that week on 3rd December. Between them, the three flights will have travelled 61,784 kilometres to and from Emirates’ A380 hub in Dubai. 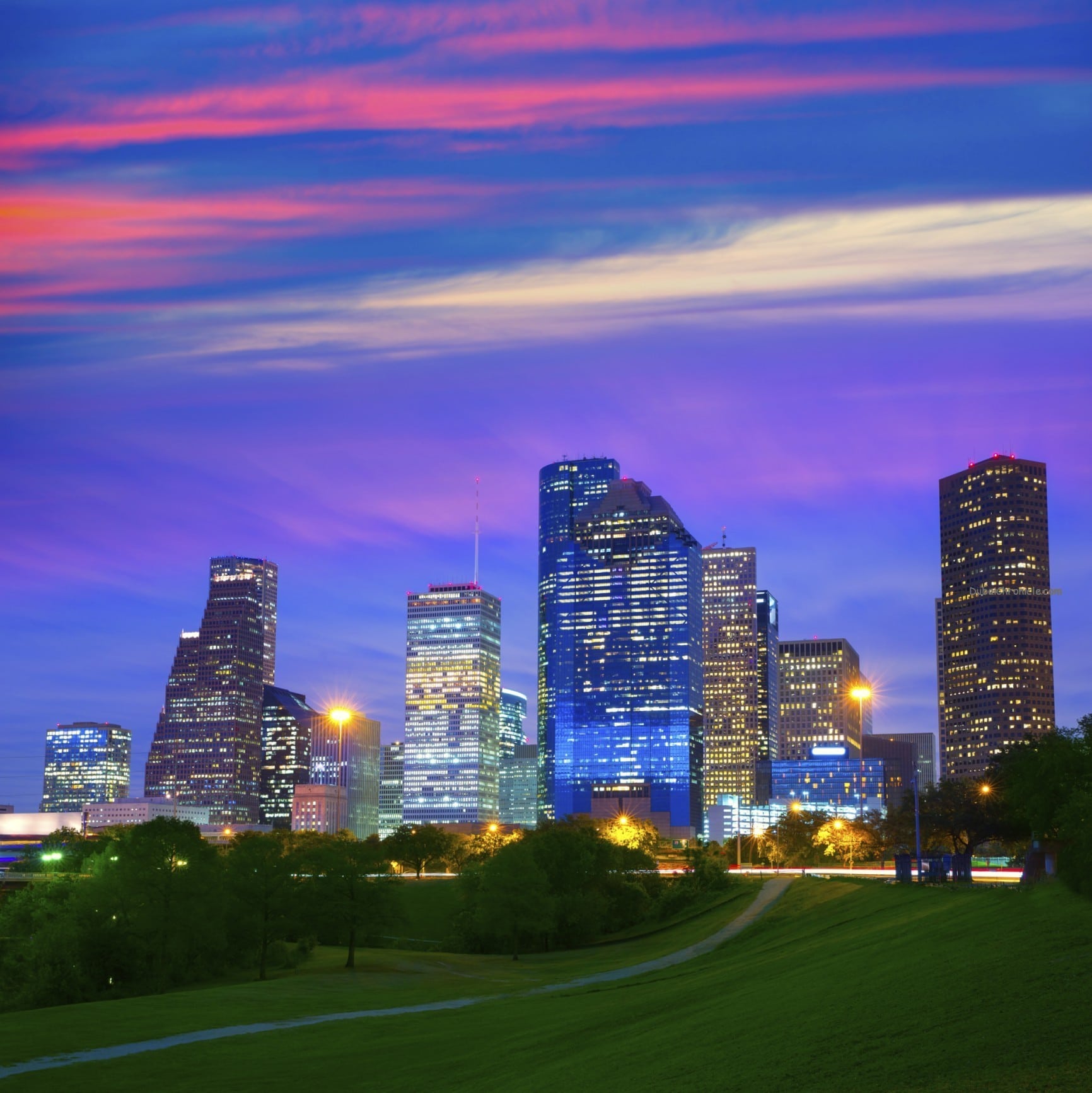 With these three up-gauges Emirates’ A380 route network will total 33 destinations, spanning from Auckland in the East to Los Angeles in the West.

“Emirates now has 55 A380s in its fleet, one third of all A380s currently in the skies. Having the ability to launch three new A380 destinations in three days is no small feat. It requires careful planning, multi-department coordination, airport preparedness and above all the tenacity to make it happen,” said Hubert Frach, Emirates Divisional Senior Vice President, Commercial Operations West. “The logistics of launching three new A380 destinations would be, for many, an insurmountable task – but it’s challenges likes this that the team at Emirates relish. Ultimately it is about serving our customers, whom we know are eagerly anticipating the opportunity to experience our A380 based on the demand that we’ve seen on all our A380 routes to date.”

It’s been a busy year for the Emirates A380 programme with 11 of these new double-decked aircraft joining the fleet. The airline has also launched nine new A380 destinations in the past 12 months, including Mumbai, Frankfurt, Dallas and Kuwait. Glasgow, Manila, Tehran and Vienna have also seen the Emirates A380 touchdown on their tarmac for a one off showcase in 2014.

Over 32 million passengers have now enjoyed the Emirates A380 experience and many of these are repeat customers, thanks to the airline’s unique on-board product. Emirates A380 features its signature First Class Suites, 14 luxurious private cabins, giving passengers the most exclusive inflight experience which includes access to the world’s only onboard ShowerSpas. Another world first on the Emirates A380 is the On-Board Lounge where First Class and Business Class passengers can socialise at 40,000 feet. In addition all Emirates A380s offer wi-fi throughout and the largest selection of movies in the sky, with ice Digital Widescreen screening 500 films – that’s nearly one film per passenger.

Emirates’ San Francisco service will operate daily as EK225 departing Dubai at 0850hrs arriving at San Francisco International Airport at 1250hrs the same day. The return flight, EK226, will depart San Francisco at 1530hrs and arrives in Dubai the following day at 1925hrs.

Emirates flight EK91 leaves Dubai at 1540hrs and lands at Milan Malpensa Airport at 1935hrs. The return flight EK92 departs Milan at 2120hrs and arrives back at Concourse A, the home of the Emirates A380 and the world’s first purpose-built facility for the aircraft at Dubai International Airport at 0625hrs the following day.

Emirates’ daily flight EK211 to Houston will depart Dubai at 0930hrs and arrives at 1605hrs. The return flight, EK212, takes off from George Bush Intercontinental Airport at 1825hrs and lands in Dubai at 1905hrs the next day.

Emirates Kicks Off Summer with Special Fares to Popular Destinations

flydubai Adds Mykonos and Santorini To its Summer Schedule